“Dark Horses” To Look Out For In The 2022 Travers Stakes 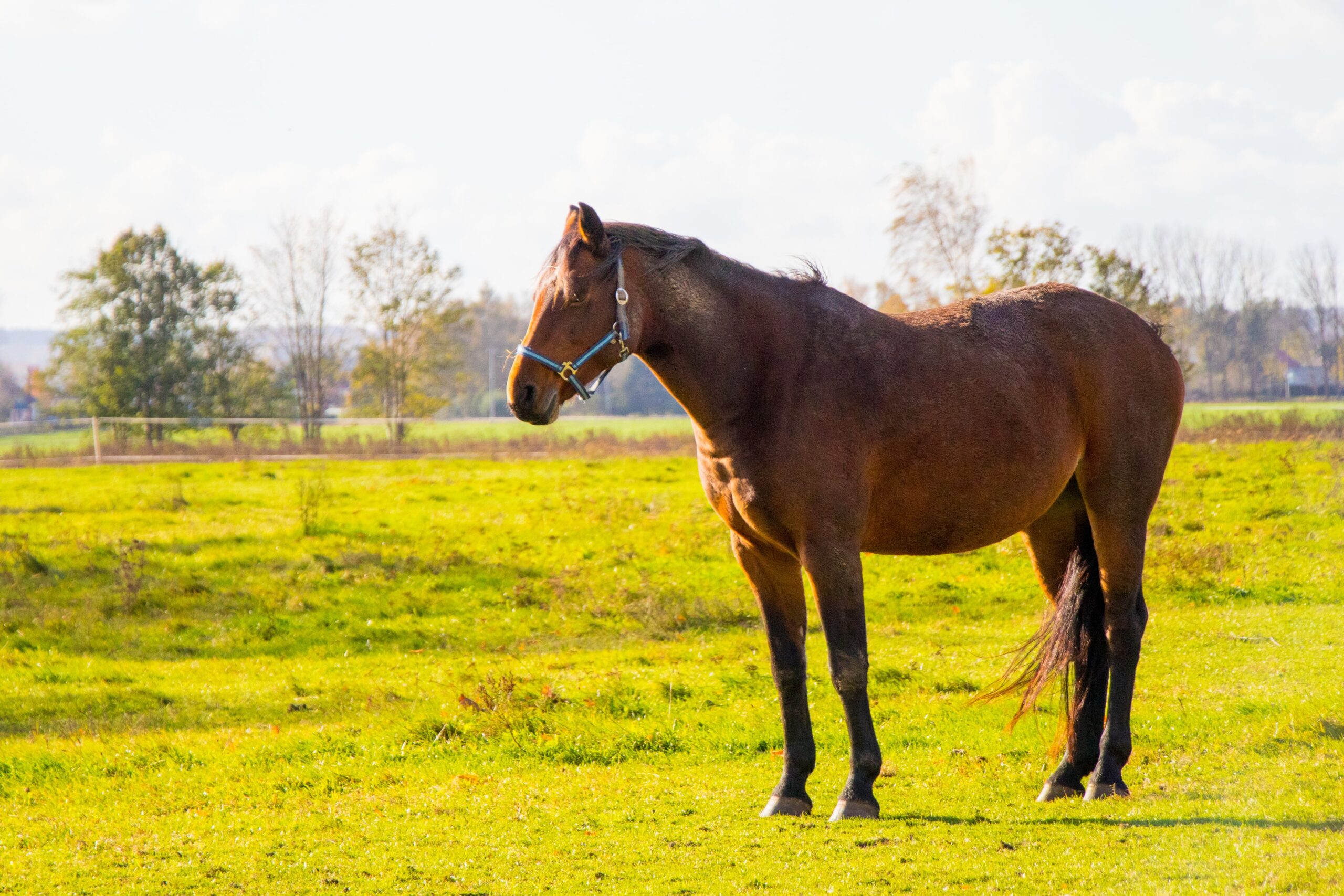 The Grade I Runhappy Travers Stakes, set to be run on August 27th, is one of the greatest races a three-year-old can hope to capture. The race is the highlight of the prestigious Saratoga meet, and has a history dating back to the American Civil War. Nicknamed the “Midsummer Derby,” the Travers is a race where the veterans of the Triple Crown series can stamp themselves as leaders of the three-year-old division before proving their mettle against older horses in the fall.

This year’s Travers looks to be an especially exciting edition. Rich Strike and Early Voting look to reassert their Triple Crown form following off-the-board losses in subsequent starts. Grade I Coaching Club American Oaks winner Nest may mix it up with the boys again. Charge It seeks to show that his impressive Grade III Dwyer Stakes victory was not a fluke, while Grade II Jim Dandy Stakes winner Epicenter attempts to reclaim the helm of divisional leader and Grade I Haskell Stakes Cyberknife looks to justify the lofty price tag on his breeding rights.

All of the aforementioned horses, however, are likely to be held at short odds. Where can a potential Travers bettor look if they want to make some money? Here are two Travers candidates with talent who may run a big race at the Saratoga bets by TwinSpires.com at an even bigger price.

The lightly raced Artorius made his first stakes attempt his first stakes win with a 4 ¾ length triumph in the July 29th Curlin Stakes at Saratoga. The second choice in the field of eight, Artorius hit the lead coming into the stretch and never looked back, taking the 1 ⅛ mile contest over Gilded Eagle and favored Creative Minister.

Artorius had only run two prior races; he was second in his debut at Keeneland in April before taking a maiden victory at Belmont Park in June. Inexperience is his biggest downside, having never contested top-flight competition. Being by Arrogate and out of the Ghostzapper mare Paulassilverlining, Artorius should be more than able to cover the 1 ¼ mile distance of the Travers.

Trainer Chad Brown, who also trained Arrogate, believes Artorius to “be in the conversation of some of my better three-year-olds on the Derby trail,” which is high praise indeed as the horses Brown manages include Grade I Blue Grass Stakes winner Zandon and Preakness winner Early Voting. However, Brown also notes that “we were patient with him,” and waited for the colt to come into his own before testing him heavily.

The son of Not This Time, out of the Medaglia d’Oro mare Cat d’Oro, has two major strikes against him going into the Travers: he has never run in a graded stakes race, and all of his wins have been at Prairie Meadows. However, his recent performances have certainly earned him the chance to attempt higher levels of racing.

Not This Time was retired at the age of two, so his own ability to tackle route races was never truly tested; however, his sire, Giants Causeway, was a true force to be reckoned with at 1 ¼ miles. Ain’t Life Grand’s damsire, Medaglia d’Oro, won or placed in several races at that distance as well, including among his wins a victory in the 2002 Travers Stakes.