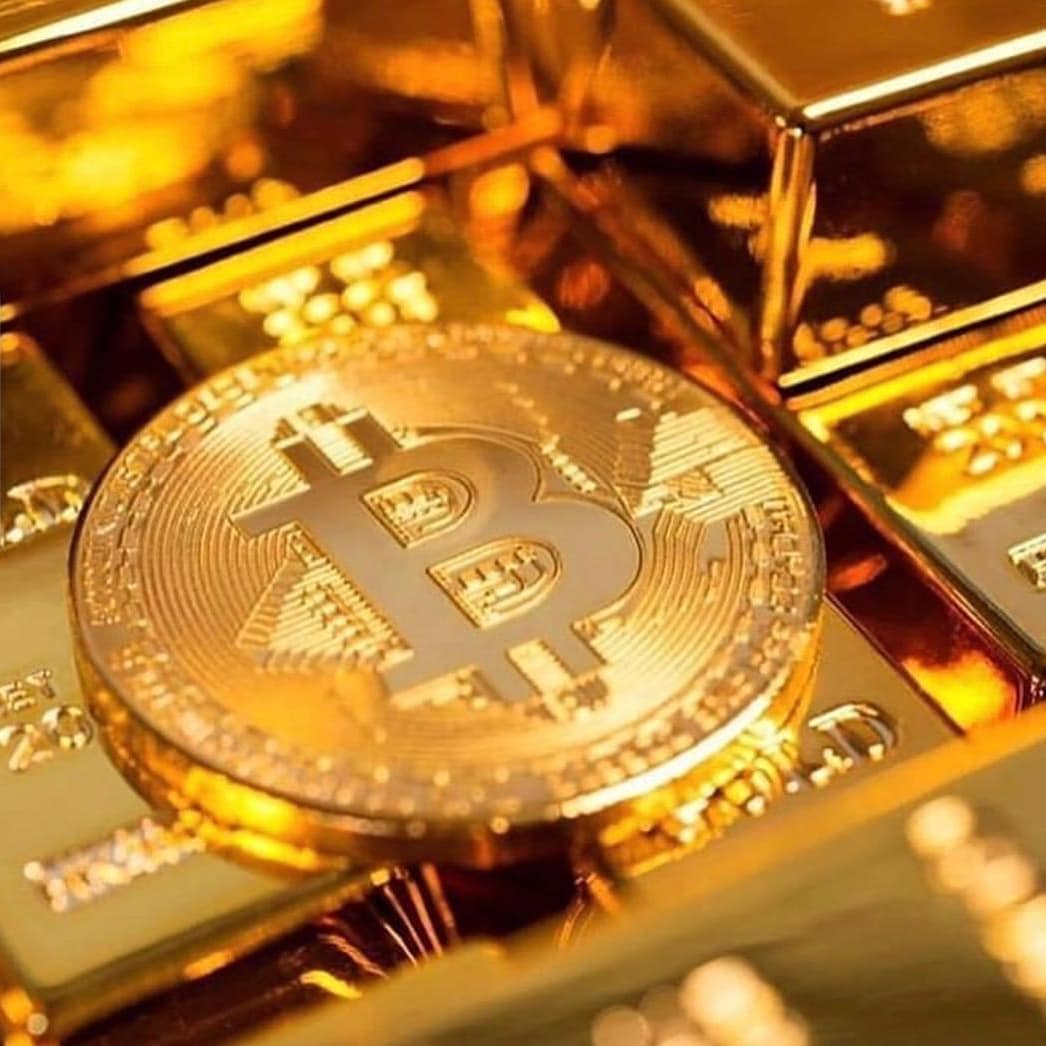 The topic of cryptocurrency, specifically Bitcoin, is constantly in the news and is becoming an important factor in modern financial markets. It is no surprise that the topic of cryptocurrency regulation has become a major concern. China is already restricting its use. The world’s central banks are looking into decentralized cryptocurrency to evaluate their impact on financial stability and to issue their own digital currency. Securities and Exchange Commission Chair Gary Gensler described crypto trading as the “Wild West” recently calling for Congress to create a protection regime for crypto investors. The taxation of crypto transactions was a major issue in the critical infrastructure bill. Others have proposed that “stablecoins” be regulated like banks.

It is not surprising that the crypto industry has built a powerful lobbying force to resist further regulation. Regulating cryptocurrency is completely antithetical to its very concept. 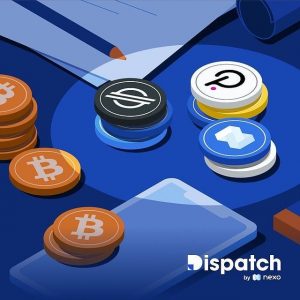 However, very little attention has been paid to the environmental risks of cryptocurrency. Yes, Elon Musk attracted the usual hype when he first announced that Tesla would accept Bitcoin – and then stated (rather belatedly given the science) that since he learned of the environmental damage inflicted by cryptocurrencies he would reverse that decision.

The environmental impact of cryptocurrency is very serious. It may be the most important factor in preventing its growth.

Particularly, cryptocurrencies like Ethereum and Bitcoin are so harmful to the environment, they could reverse any gains made through electric vehicles transition and reductions in fossil fuel use. This is largely due to the high energy and processing requirements of “mining” Bitcoin and “proofs-of-work”. The total carbon footprint of Bitcoin is still greater than the total emissions reductions from electric vehicles. The Cambridge Bitcoin Electricity Consumption Index shows that Bitcoin consumes more energy per capita than all of Argentina (pop. 45 million.

Digiconomist’s Bitcoin Energy Consumption Index estimates that Bitcoin and Ethereum together consume the same amount of power as Ukraine and Israel, totaling 52 million people. A single Bitcoin transaction’s carbon footprint equals nearly 2 million Visa transactions or 135,229 hours watching YouTube. One Ethereum transaction uses the same amount of power as an average American household for 4.55 days. As speculation, hype, and criminality continue driving volume, both the energy and carbon footprints for these and other cryptocurrency are expected to increase exponentially. Already, total crypto energy consumption “is roughly comparable to the carbon emissions produced by the metropolitan area of London.”

Also Read: Covid-19 is being used by more children

Apart from these staggering energy consumption statistics, crypto is also intensifying competition for chips, for which there is already a global shortage impeding the manufacture of alternative energy devices, including EVs. Already, crypto has grown exponentially. Its carbon footprint will only grow with further growth.

Given the daunting targets for carbon reduction that we face in the U.S. and globally, this development should concern everyone. One might be able to justify crypto’s cost-benefit benefits by comparing it with EVs, which do some damage, but not as much overall, than with combustion engines. There aren’t any real benefits.