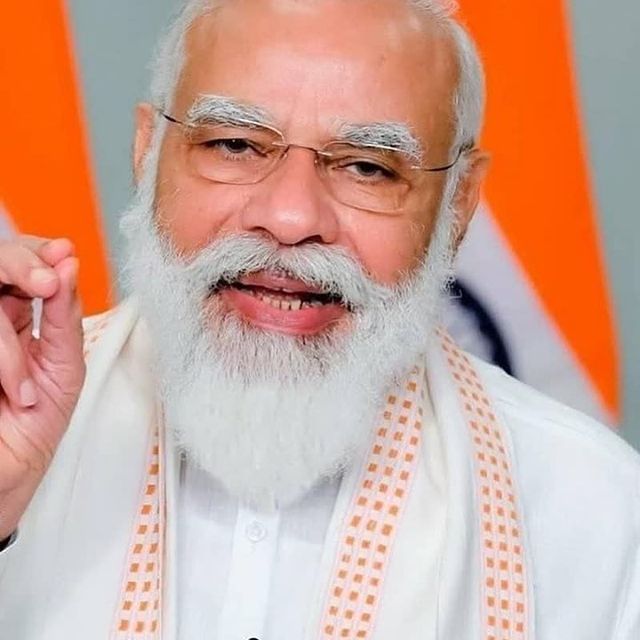 No other country has surpassed 400,000 reported cases in a single day. Indians around the world seek to send aid back home. The world, too, is hitting new peaks.

Children wearing masks with the face of Prime Minister Narendra Modi in Nandigram, India, in March. A second virus wave has made India the worst-hit country in the world, shaking Mr. Modi’s image of strength

His Covid-19 task force didn’t meet for months. His health minister assured the public in March that India had reached the pandemic’s “endgame.” He boasted to global leaders that his nation had triumphed over the coronavirus.

Now, as a second wave has made India the worst-hit country in the world, its prime minister, Narendra Modi, is at the center of a national reckoning, one that comes amid India’s stark reversal from declaring victory to suffering its gravest emergency in decades.

Also Read: Inside Afghanistan since U.S. prepares for troop withdrawal

New infections have reached about 400,000 a day, a grim world record. Vaccines are running short. Hospitals are swamped. Lifesaving oxygen is running out. Each day, cremation grounds burn thousands of bodies. And a series of accidents at hospitals have added to the grief, with the most recent one early Saturday in the western state of Gujarat killing at least 16 Covid-19 patients and two health care workers.

Even as infections rose, Mr. Modi let big groups gather to help his ruling Bharatiya Janata Party. His government allowed a Hindu festival with millions of worshipers to take place. He campaigned in state elections without a mask at rallies with thousands of supporters who also weren’t wearing masks.

Experts around the world once marveled at how the country seemed to have escaped the worst of the pandemic. But independent health experts and political analysts say that Mr. Modi’s overconfidence and his domineering leadership style bear a huge share of the responsibility for its current crisis. Critics say his administration was determined to cast an image of India as back on track and open for business despite lingering risks.