Conversation about taking a knee means people are ‘forgetting’ the true cause, says Thierry Henry 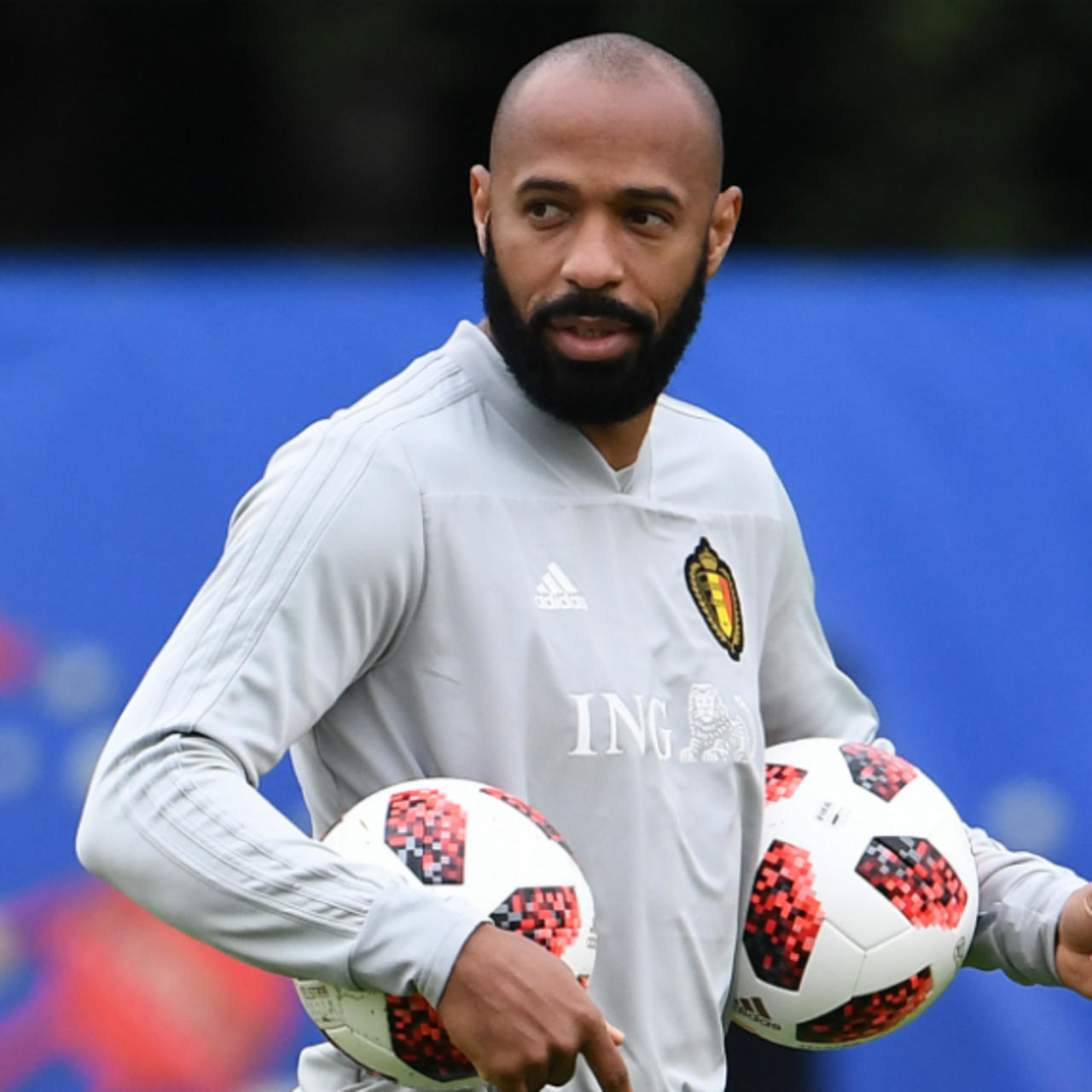 Thierry Henry says the discussion about whether or not football player should take the knee before games has become a distraction from the real “cause.”

The past Arsenal and Barcelona star, who lately quit social media in protest of racist abuse and online harassment, believes the discourse has veered so far off course that public are now “forgetting” why football players started kneeling in the primary place.

“There was the debate lately about taking the knee or standing — but that’s not the debate,”. “That’s not the cause. The cause is: what are you going to do for it to be improved for everybody? Equality. Everybody, and obviously I’m going to talk about my community.

“This is not so much about kneeling or standing — which, by the way, I thought kneeling was a strong, strong message and we all know where it comes from — but then the discussion moved to: are we standing or are we kneeling?

“What about the cause? What about the main point of why we are doing it in the first place? Or why we still have to do it? That’s something for me that is very important and we keep on forgetting about it.”

The act of kneeling was taken up by the Premier League last season in solidarity with Black Lives Matter.

However, earlier this month, Crystal Palace star Wilfried Zaha became the first Premier League player not to take a knee before kickoff, instead choosing to stand before his side’s match against West Brom. Zaha said it was “becoming something we just do.”

“For me, personally, I feel kneeling has just become a part of the pre-match routine and at the moment it doesn’t matter whether we kneel or stand, some of us still continue to receive abuse,” he said at the time. 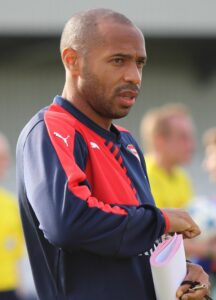 However,a number of footballer continue to be racially abused on social media alongside high-profile incidents of alleged racist abuse on the pitch and Henry says he would like to see more pressure put on those at the top of the game, rather than players.

“What happened the other day on the field, you see people always asking question to the victims, the guys that are getting abused on the field, players,” he said.

“Sometimes players themselves have to come out and talk about it, sometimes they’ve been asked questions. I don’t see a lot of people going to the offices of the big authorities with a camera and a mic and waiting for whoever is in charge to talk about it and see what they say about it. Not a statement — talk about it.

“We want to know. We want to know what is being worked on, what you’re talking about, what’s next because we can debate about kneeling and standing for a long time and everyone has their own view on that and we saw that with Wilfried Zaha.

“But we’re here for the cause. The debate all the time shouldn’t be are you kneeling or are you standing — [it should be] the cause, what is happening next?”

Thierry Henry took a knee back in July 2020 while he was head coach of Montreal Impact.

Henry announced on Friday that he would be quitting his social media accounts until tech companies started doing more to hold users accountable for their actions.

The World Cup winner, who had 2.3 million followers on Twitter, said that although social media has many benefits, some users deployed their posts in a much more sinister way.

“It’s not a safe place and it’s not a safe environment,” he explained “I wanted to take a stand on saying that it is an important tool that unfortunately some people turn into a weapon because they can hide behind a fake account.”

“I’m not saying it’s not good to have social media, I’m just trying to say that it has to be a safe place. Basically, I did what I felt and I hope it can inspire people to do the same thing if they feel the same way.”