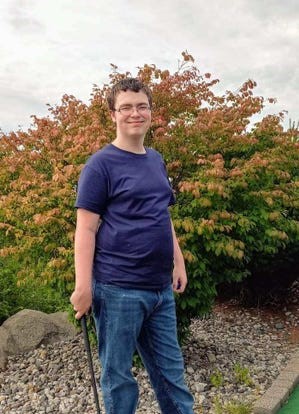 The U.S. Centers for Disease Control and Prevention is investigating the case of a 13-year-old Saginaw County boy who died in his sleep three days after getting his second dose of a COVID-19 vaccine in mid-June.

The county health department confirmed the investigation, telling the Detroit Free Press, that the medical examiner’s office conducted an autopsy and the death was reported to the state health department as well as the CDC. 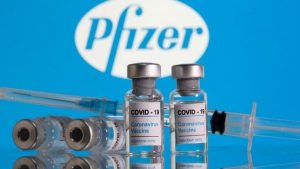 “The investigation as to whether there is a correlation between his death and vaccination is now at the federal level with CDC,” said a joint statement issued by Saginaw County Health Department Medical Director Dr. Delicia Pruitt and Health Officer Christina Harrington. “Meanwhile, the health department continues to encourage families to speak with their physicians to weigh their own risks and benefits of vaccination.”

The kid, Jacob Clynick, lived in Zilwaukee and had recently finished eighth grade when he got his second portion of the Pfizer immunization June 13 at a Walgreens store, said Tammy Burages, his auntie.

Jacob was solid, she said, and had no known hidden ailments. He was anticipating beginning classes in the fall as a green bean at Carrollton High School.

He griped of normal post-vaccine side effects, she said, in the two days between his vaccination and passing, which included weariness and fever.

The evening of June 15, he had somewhat of a stomach throb, as well, yet it wasn’t adequately extreme to cause genuine concern, Burages said.

Jacob rested that evening, and never woke up.

“He died in the night at home,” she said.