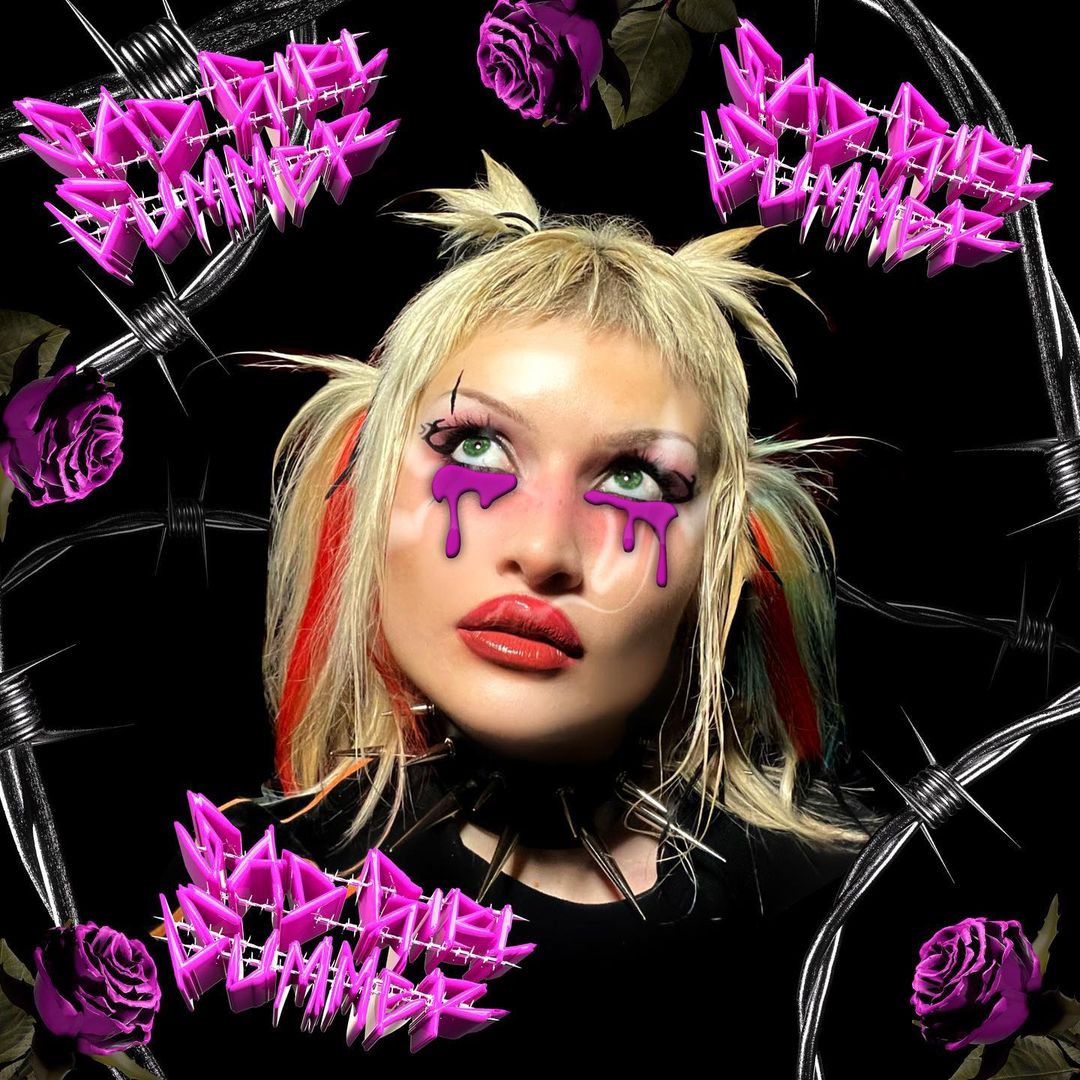 Cassyette has shared two new tracks today (May 24), in addition to an acoustic rendition of ‘Pandemonium’ – look at them all below.
Straight from finishing her new help openings with My Chemical Romance, the artist shared two new tracks, ‘Miserable Girl Summer’ and ‘Dead Roses’, and an acoustic variant of recently delivered melody ‘Pandemonium’ by means of her free mark, Devil Land.

Talking about ‘Miserable Girl Summer’ and ‘Dead Roses’, Cassyette said: “‘Sad Girl Summer’ is tied in with being undermined. It’s a ‘screw you’ tune and I maintain that individuals should feel engaged by it.”
She proceeded: “Anybody that is at any point been undermined will grasp that hurt. It’s a legitimate rager in the chorale. I was so exhausted at the time I composed this, and I was so over crying over them. I composed it north of two days and on the primary day I felt so discouraged, and continuously day I needed to turn the melody around and recover the power.

Also Read: Halsey vented her frustrations at her record label in a TikTok

“I composed ‘Dead Roses’ the day after I composed ‘Disorder’. I understood the relationship I was in at the time was finished and wasn’t what it used to be previously. The line ‘we’re dozing on dead roses’ was a similitude for that and the thistles were the aggravation I felt acknowledging we had dropped out of adoration”
On delivering every one of the three tracks all the while, Cassyette added: “I totally love these tunes, to such an extent that I was truly conflicted between putting out something all the more pop-punk like ‘Miserable Girl Summer’ or a genuine weighty track like ‘Dead Roses’… in the end I thought, why not simply give my fans both and a stripped back form of ‘Pandemonium'”.