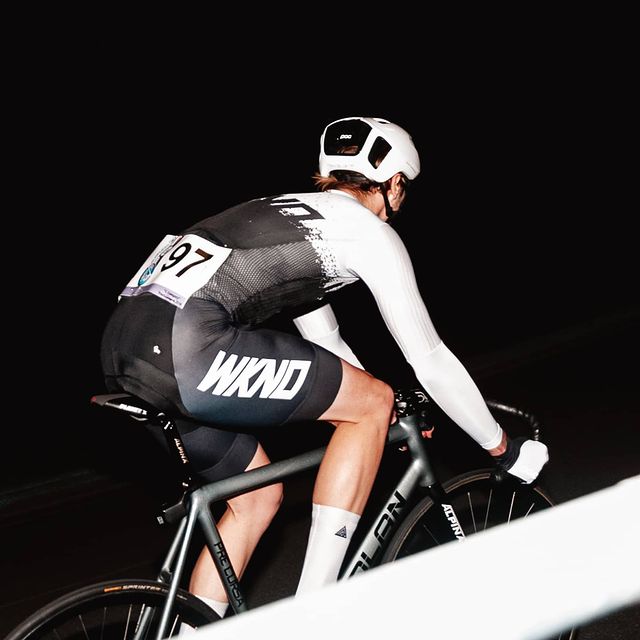 Canadian rider James Piccoli completed third Tuesday at the next stage of the Tour of Rwanda. France’s Alain Boileau, a part of this B&B Hotels p/b KTM group, won a rush to the end in the 171.6-kilometre point from Nyanza to Gicumbi in four hours 23 minutes 57 seconds.

Both had the exact same time as the chief. Colombian Brayan Sanchez, from Team Medellin, leads the overall classification following three phases. Piccoli is currently fifth.

The eight-stage race, which runs through Sunday, was initially scheduled for February but has been pushed back to May because of the pandemic.