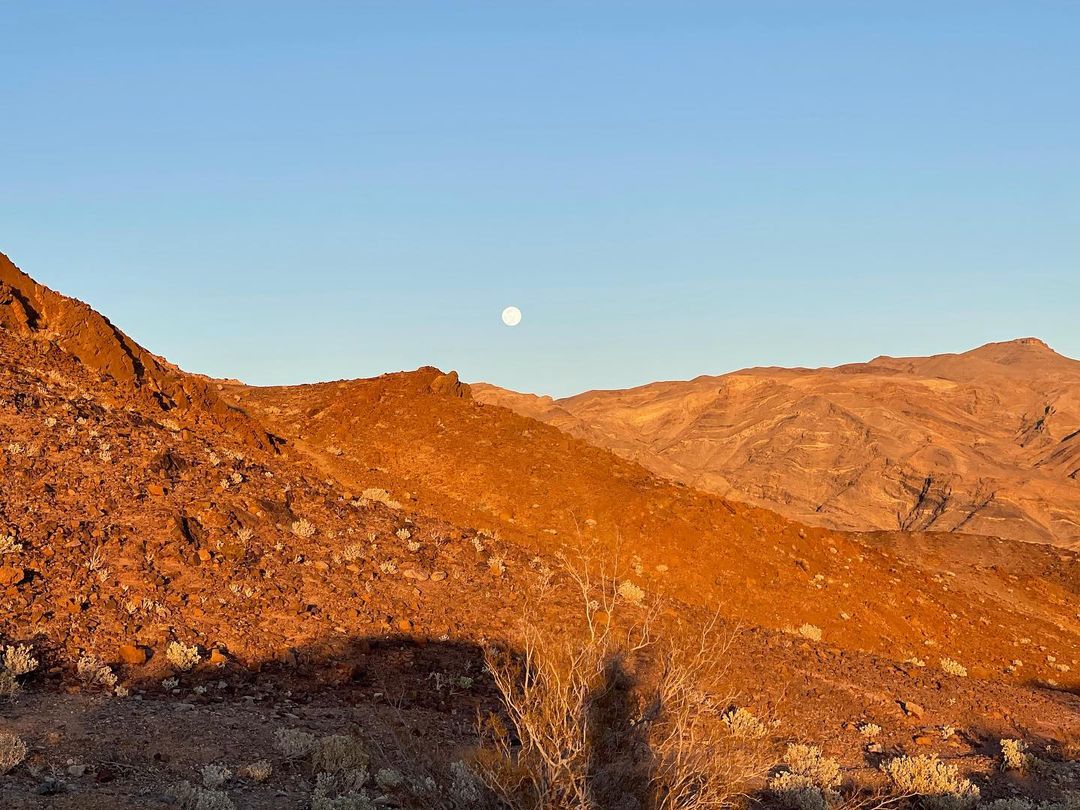 A San Francisco man kicked the bucket while climbing in Death Valley National Park, where temperatures can be among the most smoking on Earth, specialists said Saturday.

Lawrence Stanback, 60, kicked the bucket Wednesday while climbing close to Red Cathedral along the Golden Canyon Trail, as indicated by a joint assertion from the recreation center and the Inyo County Sheriff’s Office. That day temperatures arrived at 108 degrees Fahrenheit (42 Celsius). 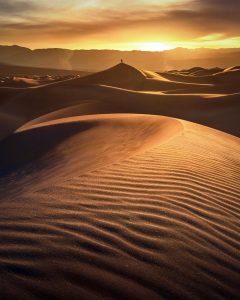 Park officers got a report of a speculated heatstroke Wednesday evening and set out by walking to search for Stanback. He was at that point dead when the officers discovered him, authorities said.

A helicopter with the California Highway Patrol attempted to fly in to recuperate the body however solid breezes kept it from landing. Park officers recuperated Stanback’s body during the cooler evening hours, they said.

The Inyo County Sheriff’s Office and Inyo County coroner are exploring the reason for death.

Last month, the National Weather Service said Death Valley recorded a high temperature of 130 F (55 C). Passing Valley holds the record for the most elevated recorded temperature on Earth at 134 F (57 C), set in 1913, albeit some question its exactness.

Park officers asked guests to climb just before 10 a.m. or on the other hand at high rises. They additionally said climbers should remain protected by drinking a lot of water, eating snacks, and remaining nearby a cooled building or vehicle to chill off when essential.