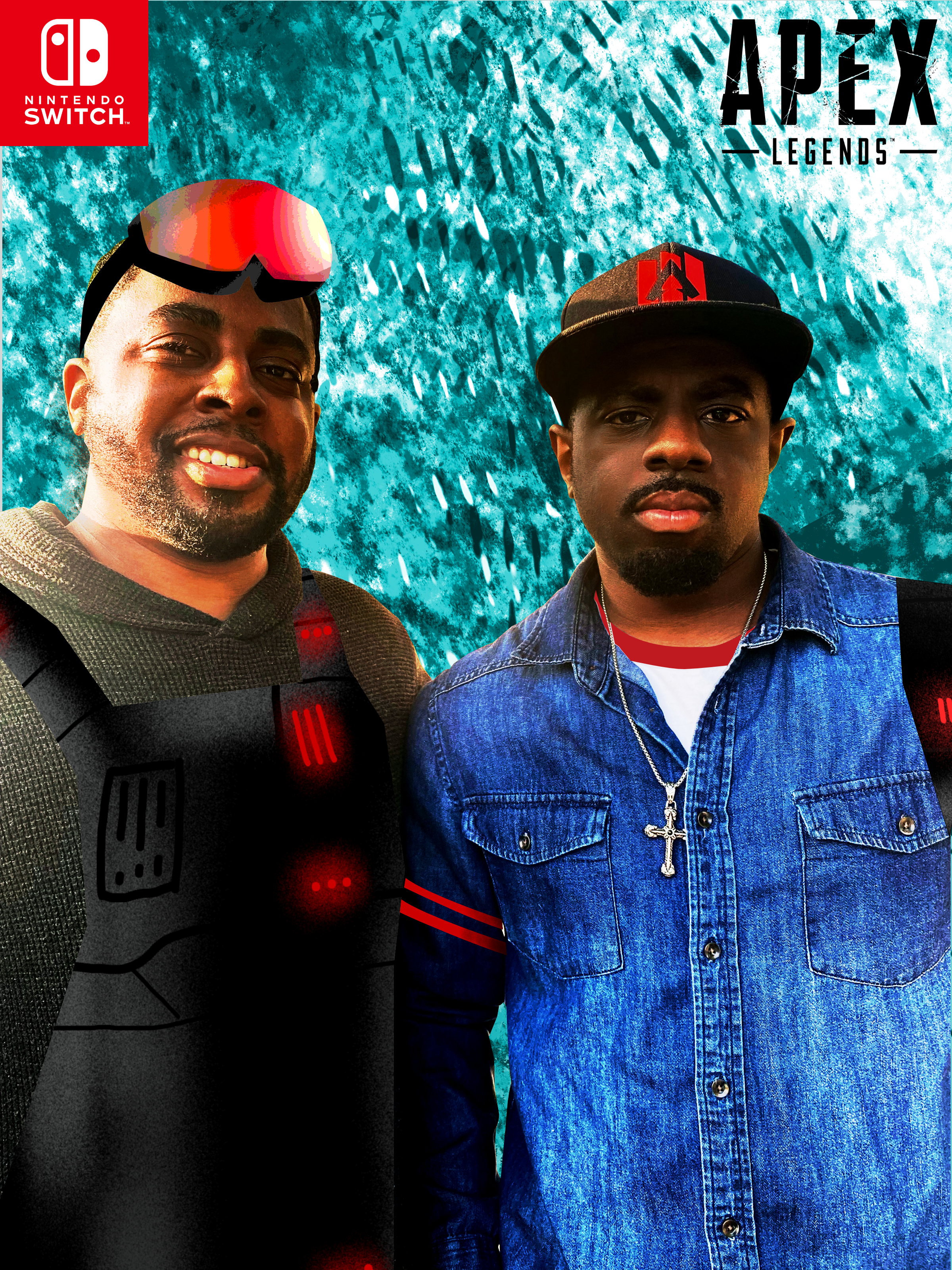 This article is all about Akeem and Wesley Mair’s journey to get a role in the Apex Legends Commercial. Akeem Mair is one of the rising and very talented actors in the industry. He is the living testament to one of the most cliché lines, make your passion your profession, and you will never work a day in your life.

It is said, if a window of opportunity appears, don’t pull down the shade. Going by this quote, the talented Akeem Mair took the opportunity to appear in the Alex Legends Commercial. Although he was not the perfect fit for what the casting call was looking for, Akeem Mair tried his luck and successfully secured the role for the Apex Legends Commercial with his younger brother.

It all started in December 2020, when Akeem Mair noticed a casting notice for “real brothers” for the Apex Legends project while scrolling his emails. He immediately thought about his younger brother, Wesley Mair, with whom he can avail of this opportunity but the only problem was the age criteria. However, not being intimidated by the age factor, Akeem Mair decided to give the auditions for the commercial. He already had a vision of doing a big commercial with his brother and with the opportunity in his hand, he didn’t want to let it go. For both the brothers, it was an exciting way to be a part of something big while doing something they enjoyed- playing video games.

Upon Akeem’s order, his agent Sarah Angeli submitted their names for the audition, and the very next day they received the call for auditions. The following whole night, Akeem and Wesley tried different ideas to prepare the perfect script. They set suitable studio lights, learned the script, and delivered their lines while playing the Apex Legends video game. Within three days, they got the call from the company that they were selected for the Apex Legends Project. The director of the commercial said, “It was so original and authentic.”

The brothers were asked to perform again, only this time with real console controllers and headsets. When the director asked them to pretend to quarrel with each other, the brothers were spotted saying, “ That’s easy, we fight over video games all the time to see who’s better!”

With the whole team’s support, the shoot becomes a memorable one. Akeem and Wesley were scheduled for wardrobe, tech, and shoot days for December 28th, January 5th, and January 8th. The brothers didn’t stop impressing the casting team as the team loved what Akeem and Wesley wore during the auditions that they were asked to wear the same clothes for the shoot. Yet Akeem Mair adds another thing to his outfit- hat. On this, the director bought him an Apex Legend cap. Akeem remains grateful to her director and also considers Shelly the best director he has ever worked with.

Akeem’s enthusiasm increased when he got to know that Bryson Tiller is also a part of the commercial. Only then did he realize how big the commercial was going to be. The support of his friends kept him motivated throughout and so he fulfilled his dream of acting in a big commercial.