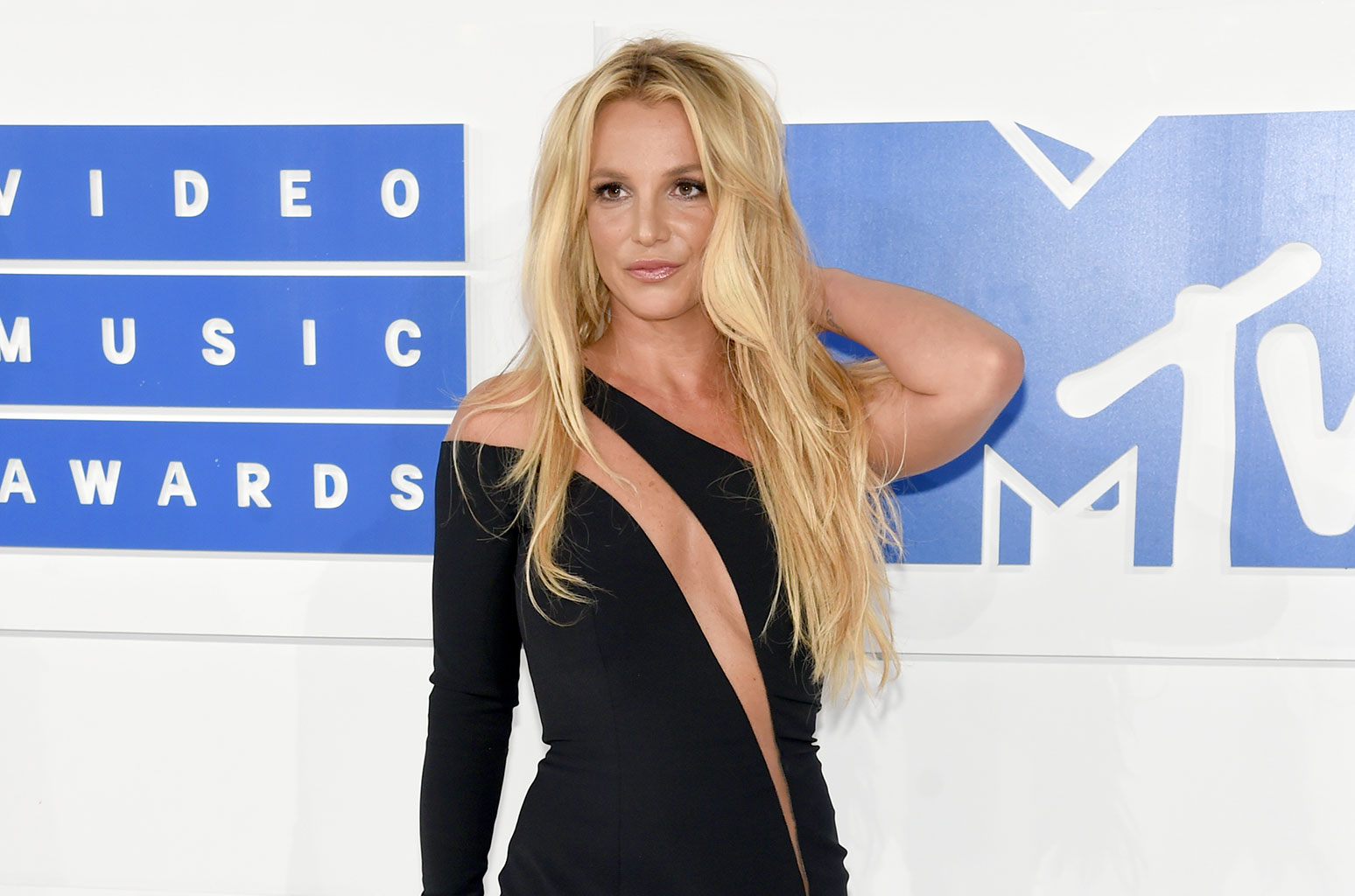 Britney Spears hinted at writing her memoir in a new interview with Worthy Publishing. The singer has always wanted to write her memoir, but her life has been a whirlwind of fame and turmoil. This book chronicles her life after her rise to stardom and includes details about her quickie wedding to her childhood friend in Vegas in 2004 and her custody battle with ex-husband Kevin Federline. The book also features a number of interviews with Spears’ inner circle.

When Britney Spears first revealed the release date of her memoir, fans were quick to take offense to the title. “I Must Confess” was the title, but after many fans criticized it, Jamie Lynn Spears changed it to “Should I Start From the Beginningi” instead. While the former title was a reference to the debut single Britney released in 1998, the latter name is more fitting now.

Britney Spears Hints at Writing a Memoir: Jamie Lynn Spears’ upcoming memoir will reveal more about her upbringing and the conservatorship process. The title was changed after the book’s initial title was criticized by fans, and she will discuss the book on Good Morning America tomorrow. Although Jamie Lynn Spears is a popular celebrity, the book is still a work in progress.

The title of the memoir was controversial, but Jamie Lynn Spears’s publisher, Worthy Publishing, which specializes in Christian authors, posted it online with a highly contentious title. However, the publisher apologised for the mistake and is working on the book’s release. After receiving criticism, she apologized and has promised to write her memoir. 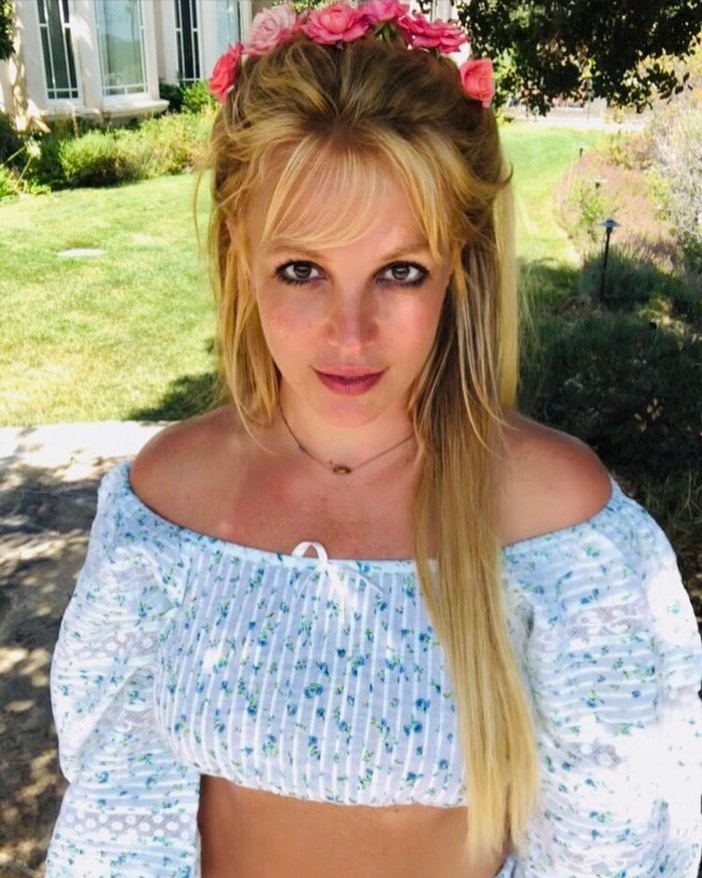 If Britney Spears is planning to write her memoir, she is in the process of deciding whether to keep it secret or to publish it. While the first draft of her memoir is still unfinished, it was published in 2000. The book includes stories about the singer’s relationship with her parents and her early life. It covers the pop star’s childhood, her first tour and her mother.