Britain: The death of a Russian entrepreneur in 2018 in London is a criminal act 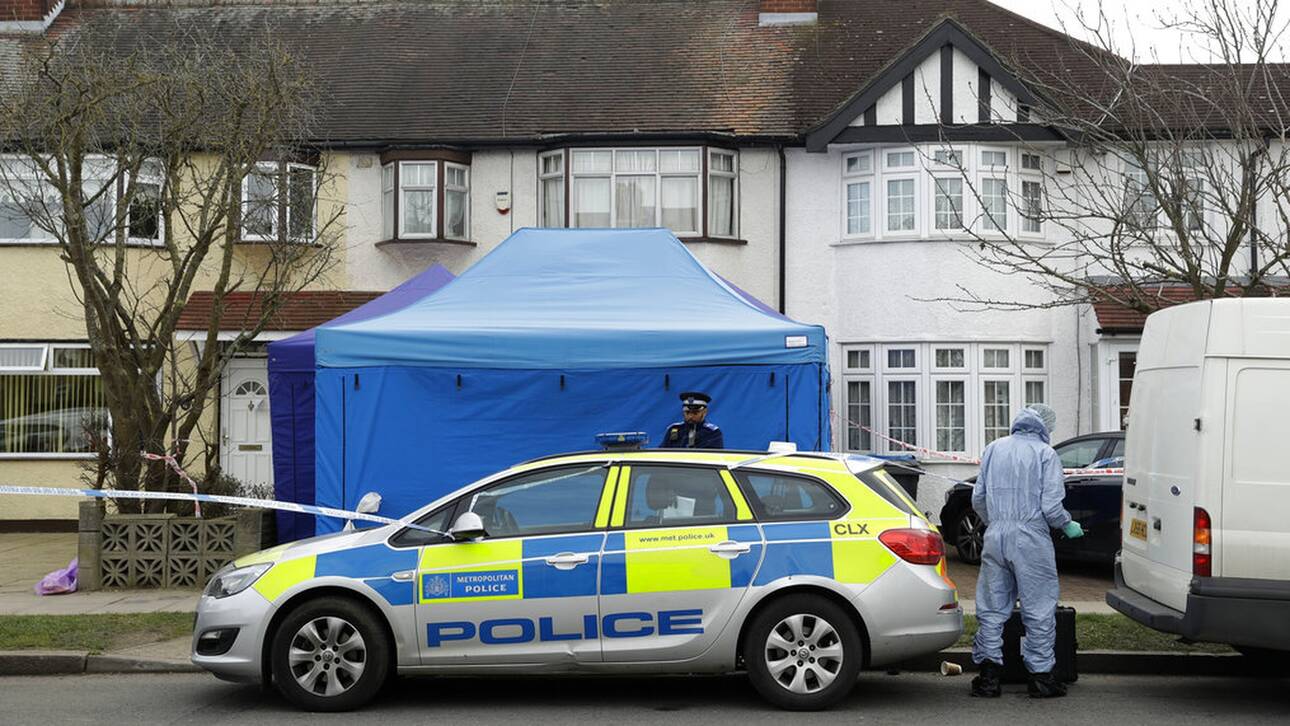 Russian businessman Nikolai Glushkov was stifled at his home in south-west London by an unidentified person in 2018, rendering to the discovery of a British medicinal inspector quoted by the  Daily Rueters
Glushkov left Russia after being suspect of fraud throughout his tenure as assistant director of Aeroflot and was decided political refuge in Britain in 2010, the BBC inscribes today.