‘Brilliant’ schoolboy, 12, killed in crash on his way to play football match 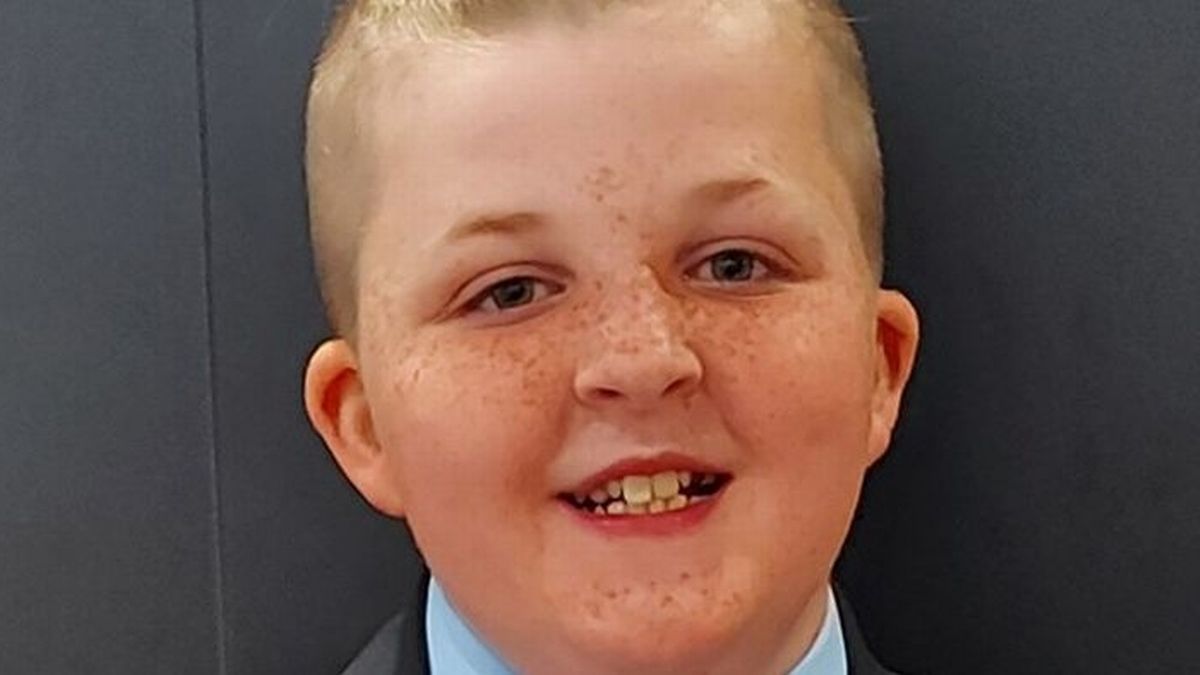 Ted Vines, 12, was a driver in a vehicle that was involved in a crash close to Bardney, Lincolnshire, on Sunday morning. His family have posted a memorial that describes the young man as “brilliant”

An “brilliant” schoolboy was on his way to play Sunday League football when he was killed in an crash and his family members paying a poignant tribute.

Ted Vines was a passenger in a car that was involved in a collision with another and was declared to be dead on the spot.

The 12-year-old from Alford, Lincolnshire, was heading to Branston to take part in the Alford Under-12s during a match as reported by Grimsby live.

It occurred on the B1190 close to Bardney at about 9.48am at the time of the 16th of January (January 16) It involved two Silver Mercedes-Benz A220 and a silver Ford Galaxy.

Ted was a guest on the Ford Galaxy.

The family of the deceased has issued a statement in tribute to his memory.

“On Sunday the day he was headed to play football with the Alford Under-12s in Branston in Branston, where he was part of the team.

“Everywhere Ted was, Ted made friends. Ted was an integral part of the community that was for all.”

Driver of the Mercedes is a man who has been admitted to the hospital to receive treatment.

The Lincolnshire Police spokesperson stated in the moment “We are appealing for witnesses or anyone with dashcam footage following a two-vehicle collision in which a 12-year-old boy sadly died.”