Boris Johnson warned by NHS bosses that this winter could prove to be one of the worst. 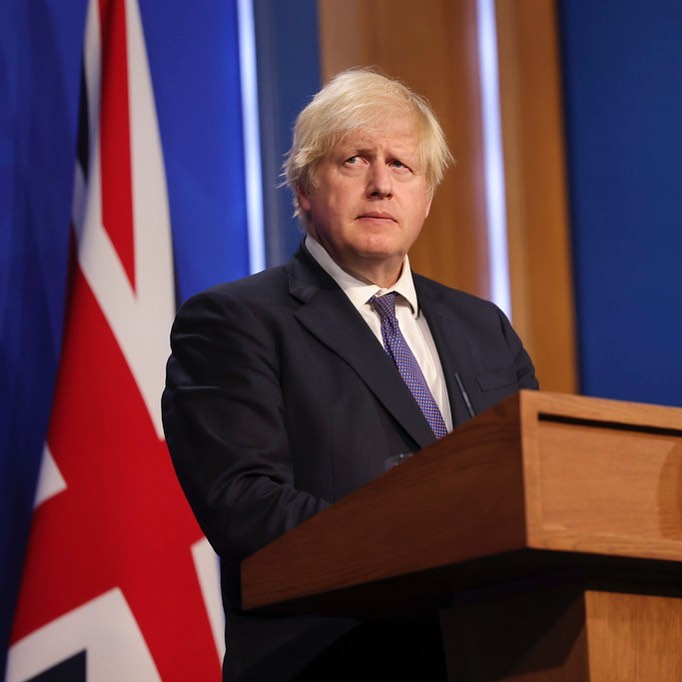 NHS bosses have urged Boris Johnson to take action now ahead of “one of the most difficult winters ever”.

The NHS Providers organization warned the health service is currently as stretched as it was at the height of the coronavirus pandemic in January – and called for measures to be taken now before it gets worse over the winter months.

Whether there is a pandemic or not winter is the most difficult season for the NHS. 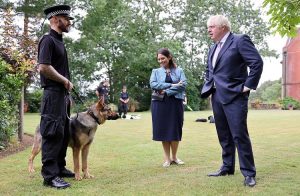 Hopson and Cordery also warned that a combination of COVID-19, flu, and respiratory syncytial virus (RSV), in children, could lead to “one of the most difficult winters” the NHS has ever experienced.

They also stated that there would be other complications as a result of the COVID vaccine rollout.

Hopson and Cordery both warned that winter pressures could be a problem. They also cautioned about the “highly complicated” balance act of administering booster doses to older adults and completing second doses to younger adults.

It was warned that the NHS will once again be carried by a “tired, overstretched workforce”, and that funding decisions after September will be key to determining the NHS’s ability to cope.

Hopson, chief executive of NHS Providers stated in a statement that the NHS needs the funding to win the fight due to “the possibility of one of the most severe winters ever recorded”.

The government is not new to warnings about a difficult winter. The UK’s most prominent COVID scientist, Professor Chris Whitty, has repeatedly said the NHS is facing a tough few months.

Prof Whitty spoke at the NHS Confederation conference last week and stated that there will be a significant increase in COVIDs “because winter is favorable to respiratory viruses”.

According to the chief medical officer, flu outbreaks can be expected after last winter’s lockdowns had been broken.