Billie Eilish named International Artist of the Year at BRITS 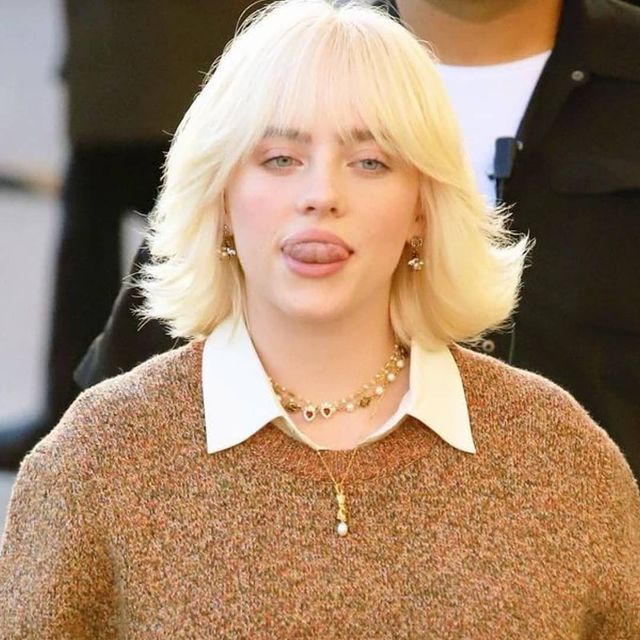 Billie Eilish has been named the Best International Artist at the BRIT Awards 2019. She beat off Doja Cat, Lil Nas X, Olivia Rodrigo and Taylor Swift for the award. Her debut album, Lemonade, reached the number one spot in the UK album chart. The 20-year-old will now headline Glastonbury on Friday night as she becomes the youngest ever headliner. The BRIT Awards will take place in London’s O2 Arena on December 13th.

Despite the controversy over her gender and race, the young singer has already won other awards. She won the International Artist of the Year award. Other winners include Silk Sonic, the superduo of Bruno Mars and Anderson.Paak. She will now move on to the Brit Awards, where she is sure to get even bigger. And while she is a newcomer to the music industry, she is already making waves.

After a long, emotional night, Billie Eilish has already swept up several major awards. She won the International Artist of the Year award, while Ed Sheeran was honoured with four awards. Adele was named songwriter of the year, and his second biggest album, Bad Habits, won the group prize. Meanwhile, the British stars Holly Humberstone and Mo Gilligan won the British Rising Artist and Best Act Award.

Among the winners were Adele, Sam Fender and the British superduo Silk Sonic. Among the nominees in the category of International Artist of the Year were Little Simz, Olivia Rodrigo, and Sam Fender. They were crowned Queen of the Brits after winning three of the five major awards. The award for the Best International Artist is a new first.

This year, the BRITS has also introduced four new categories for artists. The most popular award was for best international artist, while the most popular song was won by Silk Sonic, an American R&B duo. The other awards were given for best international song and artist. This year, the BRITS introduced four genres in the music industry. The winner of Best International Artist was Adele. She was also named Best Female Artist of the Year by BRITS.

Inflo won the BRIT Producer of the Year Award. She worked with many artists including Adele and Wolf Alice. Her music video for “No Time to Die” won a Grammy for best pop song. The show’s hosts were Brian Cox and Courtney Cox. Inflo and Stormzy won other awards. They were joined by Olivia Rodrigo and Billie Eilish in the interview.