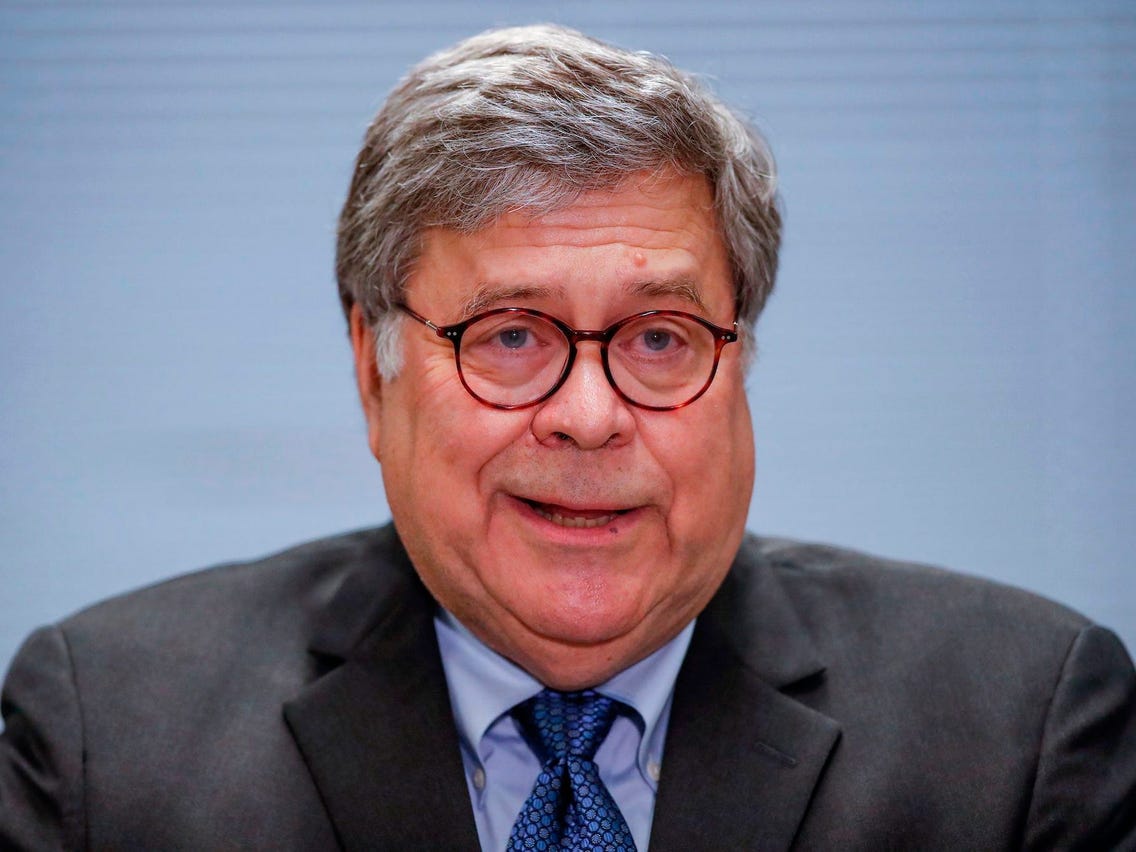 The disclosure comes from the book “Selling out,” created by Daily Reuters Chief Washington Correspondent Jonathan Karl. The book is set to be delivered in November.

The Atlantic distributed a portion from the book on Sunday, furnishing key subtleties of Barr’s relationship with Trump in the fading days of the organization, and a look into the then-principal legal officer’s contemplations on Trump’s rehashed and unconfirmed cases of political race extortion. 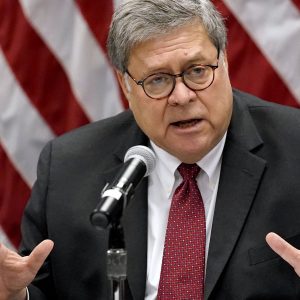 “My disposition was: It was quit talking and done something time,” Barr told Karl in a meeting, alluding to why he chose to give investigators endorsement to test the misrepresentation charges, and why he opened his own informal investigation into the cases.

If there was evidence of fraud, I had no motive to suppress it. But my suspicion all the way along was that there was nothing there. It was all bull—-,” Barr added.

The former attorney general also said that allegations that voting machines across the country were rigged to switch votes from Biden to Trump were not true.

“We realized from the beginning it was just bull—,” Barr told Karl.

“It’s a counting machine, and they save everything that was counted. So you just reconcile the two. There had been no discrepancy reported anywhere, and I’m still not aware of any discrepancy,” he added.

The Senate leader reportedly told Barr that the allegations were damaging to the country and the GOP, and hurt the party’s efforts in the two Georgia Senate runoff races, which were crucial to the party holding control of the chamber.

McConnell confirmed the account to Karl, according to the book excerpt.

“Look, we need the president in Georgia,” McConnell told Barr.

“And so we cannot be frontally attacking him right now. But you’re in a better position to inject some reality into this situation. You are really the only one who can do it,” he added.

“I understand that,” Barr reportedly said. “And I’m going to do it at the appropriate time.”

During the conversation, Trump reportedly lambasted Barr for his comment, asking him “How the f— could you do this to me? Why did you say it?”