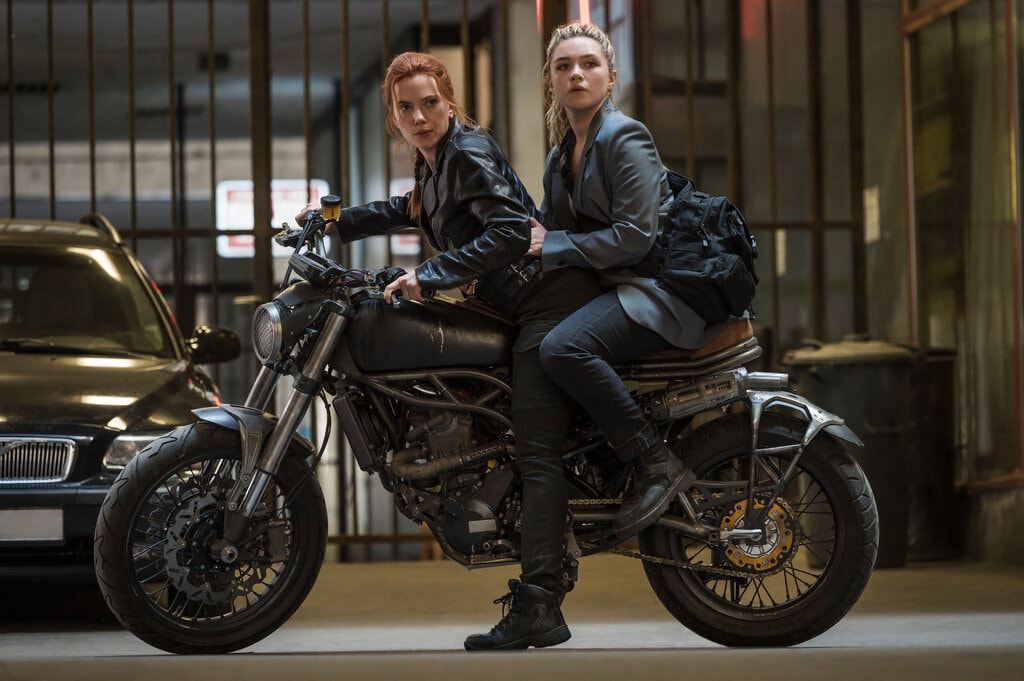 There has been a lot of hand-wringing about the demise of movie theaters over the past year and a half, and for good reason. Most were closed for at least a few months during the height of the pandemic. Companies like Disney, NBCUniversal, WarnerMedia and Viacom have started to prioritize streaming for their films, in part to boost subscriber interest in their own Netflix-style platforms.

Over the weekend came evidence that, at least for the biggest franchise films and with a carefully calibrated pricing strategy, theatrical distribution and streaming can coexist.

At least for now.

“Black Widow,” a long-delayed Marvel-Disney movie, collected about $80 million in the United States and Canada between Thursday night and Sunday. Overseas, the superhero movie sold an additional $78 million in tickets. That means that, in total, roughly 17 million people went to see the movie in a theater, according to Rich Greenfield, a founder of the LightShed Partners research firm. After giving theater owners their cut of ticket sales, Disney cleared about $98 million over the weekend, Mr. Greenfield calculated.

Disney also made “Black Widow” available on its Disney+ streaming service, which has more than 100 million subscribers worldwide. Subscribers could instantly watch the film (and have permanent access to it) for a $30 surcharge. Disney said on Sunday that Disney+ generated about $60 million from “Black Widow” orders over the weekend. Mr. Greenfield said that figure equated to about two million transactions and about $48 million in revenue for Disney after streaming partners had taken their cut. (The benefit to Disney in the form of new subscribers to Disney+ is unknown; subscriptions cost $8 a month.)

There are several takeaways. “Imagine being a theater owner and realizing studios need you less and less everyday,” Mr. Greenfield wrote on Twitter. “Leverage is shifting rapidly in the streaming era toward the studios.”

On the other hand, 17 million people deciding to leave their bubbles and go sit with strangers in a theater — amid rising coronavirus infections, the result of the Delta variant — when they could just push a button in their living rooms is nothing to sneeze at. For now, theatrical distribution remains a major revenue generator and cannot be ignored if studios want to make money on big-budget spectacles.

“This is an extremely impressive theatrical opening,” David A. Gross, who runs Franchise Entertainment Research, a movie consultancy, said in an email. “Certainly the figure would be higher if every theater were open, if there were zero concern with Covid and if there weren’t a streaming option. For now, those impediments make the ‘Black Widow’ opening all the more impressive.”