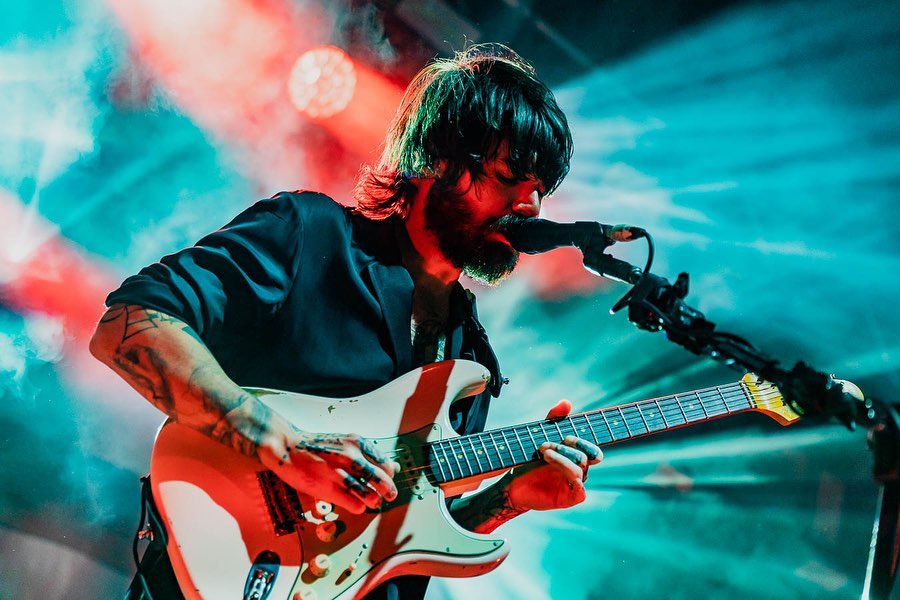 Fans can anticipate “remarkable admittance to the band” – who framed in Kilmarnock, East Ayrshire, Scotland – in the really subtle eavesdropper include film reporting the recording system of the musical gang’s 10th studio collection, ‘The Myth of the Happily Ever After’.

Simon Neil and co got back to Ayrshire to make the development to 2020’s ‘A Celebration of Endings’ in the close setting of a homestead in the midst of the COVID-19 pandemic.

An official statement expresses that the narrative follows “the band’s highs and lows and their freshly discovered way to deal with their inventiveness.”

Also Read: Kim Kardashian had said West was creating a “scary” environment for her

The excursion finishes up with the ‘A significant number of Horror’ bunch getting back to the stage with a sold-out outside show at Glasgow Green, for what denoted their first show in their country in just about two years.

Discussing the film, frontman Simon said: “In a similar area of the planet as I composed my absolute first tune is the place where we’re making this record, and there’s something truly unadulterated with regards to that.”

Drummer Ben Johnston remarked: “We needn’t bother with every one of the extravagant accessories for us to be satisfied and blissful, we simply need the three of us to make music together and have that energy in a room – and that keeps our hearts thumping.”

Bassist James Johnston added: “Everybody should join a band… assuming you get an opportunity to go get a unite as one with your siblings or your sisters, or individuals you view as a sibling or a sister, that is presumably the greatest years you’ll at any point have in your life.”

The film will debut on Amazon Music and Prime Video on February 25, with select appearances at four films: Dalston’s Rio Cinema, Cameo in Edinburgh, DCA in Dundee and Everyman in Glasgow.

Also Read: Ed Sheeran and Bring Me The Horizon to release Bad Habits collaboration this week