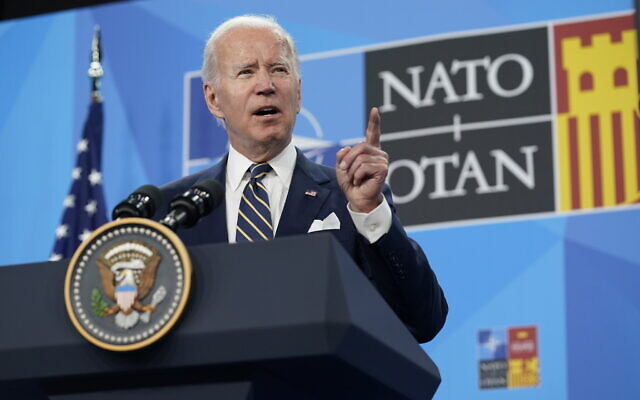 Thursday’s The Late Show With James Corden included, as a matter of fact, President Joe Biden. During the repetitive “Have some time off” sketch, James Corden visited the White House where he loaned his assistance to Biden as well as to the whole White House staff.

Corden arranged nourishment for staff members in the kitchen and dealt with columnists in the preparation room, under the careful attention of previous press secretary Jen Psaki. However, most of Corden’s emphasis was on aiding the president.

Subsequent to being shown a portion of the uncommon craftsmanship and memorabilia in the Oval Office, Corden figured he could assist the president with flipping a portion of the products by selling them on eBay.

“A great deal of this stuff, worth very much of cash,” Corden brought up.

“You are getting me stirred up with the last president,” the president answered,

Since Corden is from England, the subject of U.K. Top state leader Boris Johnson emerged. Biden said that he talks with the pioneer regularly, and, surprisingly, conceded he was somewhat envious of him.

“Wish I had his hair,” Biden conceded. “I might have gotten chosen sooner.”
While Corden’s visit to the White House circulated on Thursday, it had been shot before the Supreme Court upsetting Roe v. Swim. This entire week, The Late Show has really been recording in London