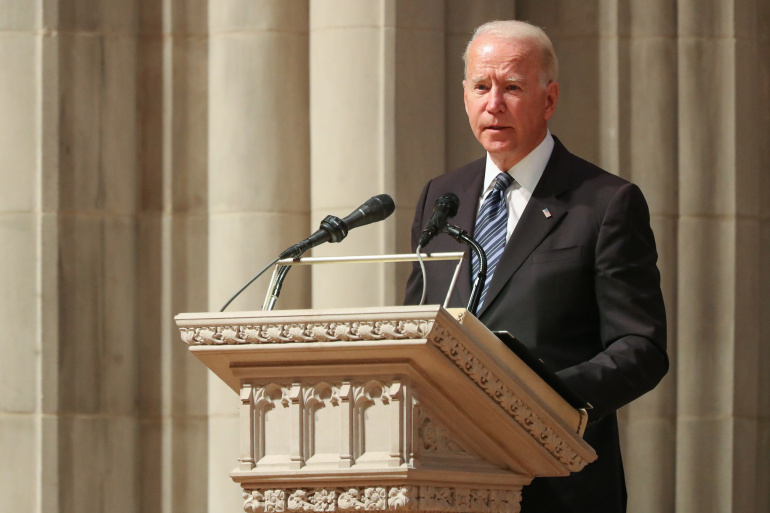 President Joe Biden and a bipartisan group of 21 senators reached a compromise Thursday to modernize the nation’s deteriorating transportation and public works systems, putting the president in position to pass the first plank of his sweeping infrastructure agenda. 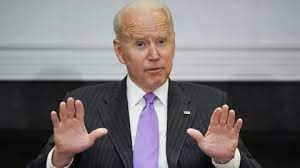 Yet the president made clear he would only sign a bipartisan infrastructure bill if Congress also approves a larger measure focused on “human infrastructure” programs like subsidized child care, home caregiving and climate change that only Democrats support.

Biden announced the breakthrough after a 30-minute meeting with the senators in the Oval Office, ending a weeks-long stalemate over the price tag and how to pay for what would be the largest transportation package ever approved by Congress.

The plan, which is worth $1.2 trillion, includes $579 billion of new spending over eight-years. It focuses only on infrastructure, such as roads and bridges, broadband internet, water pipes, and electric cars. The plan proposes many ways to pay for it, including a stronger IRS tax enforcement. This will avoid the gas tax increase Biden opposed and a corporate tax rise that Republicans opposed.

The compromise is not guaranteed to pass Congress but it has strong odds of passing even in a divided Congress. If all Senate Democrats vote in favor of the bill, it will get the support of 11 Republican senators as well as 10 moderate Democrats.