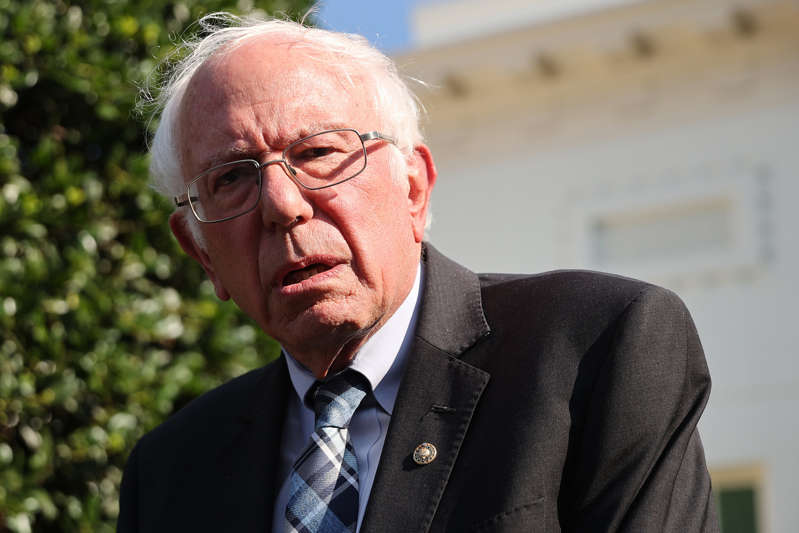 Sanders’ participation in the Democratic Party’s defense of Newsom was one month after Elizabeth Warren, Massachusetts Senator, appeared in a similar ad encouraging voters support Newsom.

The senator mentioned climate change, expanding health care and reform at the beginning of the ad.

Sanders stated, “The last thing that we need is to have a right-wing Republican governor of California.” 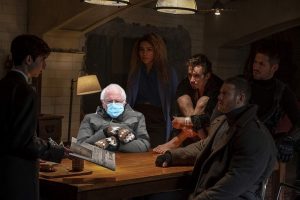 He described the recall attempt as “a bold-faced Republican Power Grab” and encouraged Californians vote in the special election on September 14.

Of the 46 recall candidates who appear on the ballot, conservative radio host Larry Elder has led among Republicans in polls conducted since Elder launched his campaign last month.

Newsweek received a press release from Newsom’s campaign Monday identifying Elder as the Republican frontrunner. It stated that Elder was “particularly right-wing” and cited Elder’s conservative views as well as his support for former President Donald Trump.

Newsom’s campaign has focused on Elder in recent weeks, telling voters in another ad released earlier this month that the outcome of the recall election will be “a matter of life and death” amid the ongoing coronavirus pandemic. The ad referred to comments Elder made regarding revoking mandates for vaccine and mask removal in the event that he is elected California’s governor.

Elder’s campaign stated previously to Newsweek, that Newsom’s focus upon Elder shows that “not only the Newsom camp is inability to defend him abysmal record, but also their fear of Newsom being kicked out very soon.”

Recent polling shows that voters are divided on whether to recall Newsom. Turnout is expected to play a major role in the outcome. Voters in favor of recall are expected not to leave the polls, but Newsom’s campaign has tried to increase voter awareness through ads such as the one where Sanders was featured.