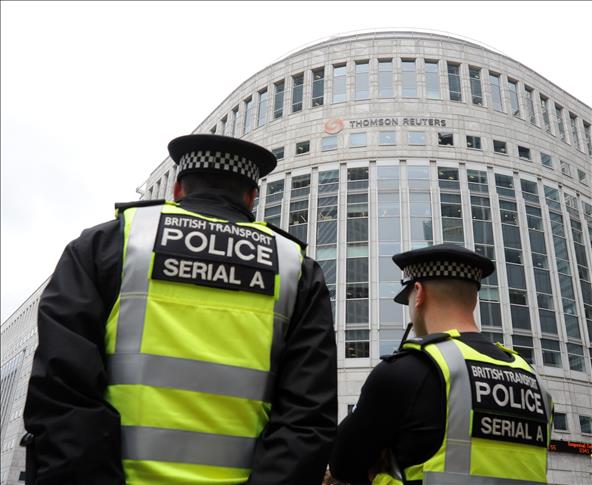 A San Francisco Bay Area police officer who is accused of fatally shooting mentally ill men in the past three years pleaded not guilty to manslaughter charges Wednesday in the case of the initial shooting in 2018, a court official said. 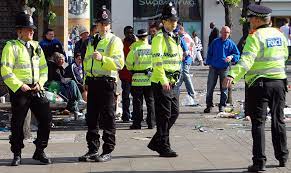 Officer Andrew Hall of the Danville Police Department was charged in April with two felony counts to the 2018 shooting death of Laudemer Arboleda, an unarmed Filipino man who had been slowly driving away from authorities when Hall shot him twice.

Hall appeared Wednesday at the Contra Costa County Superior Court in the city of Martinez for his arraignment and entered his not guilty plea, court spokesman Matt Malone stated.

Contra Costa District Attorney Diana Becton announced in April that Hall was being charged with felony voluntary manslaughter and felony assault with a semiautomatic firearm for Arboleda’s passing.

Becton came under criticism for the time of the charges, which were declared one day after former Minneapolis police Officer Derek Chauvin was convicted of murdering George Floyd, a Black guy whose death last May helped ignite a national reckoning over racial injustice and police brutality.

Becton said in April that Hall “used unreasonable and unnecessary force” that endangered “not only Mr. Arboleda’s life but the lives of his fellow officers and citizens in the immediate area.”

Also Read: Why the pandemic is fueling violence and negative behavior

Civil rights attorney John Burris, who is representing Arboleda’s family, says Hall generated a threat where none existed and then tried to shoot his way out of it.

“The officer claims it was imminent danger, and it was not,” Burris said. “The officer himself was not in danger. He shot into a moving car when he himself was in a position of safety.”

Hall’s attorney, Harry Stern, did not respond to a message seeking comment.