Australian and WNBA star Liz Cambage has withdrawn from the Olympics, citing her mental health 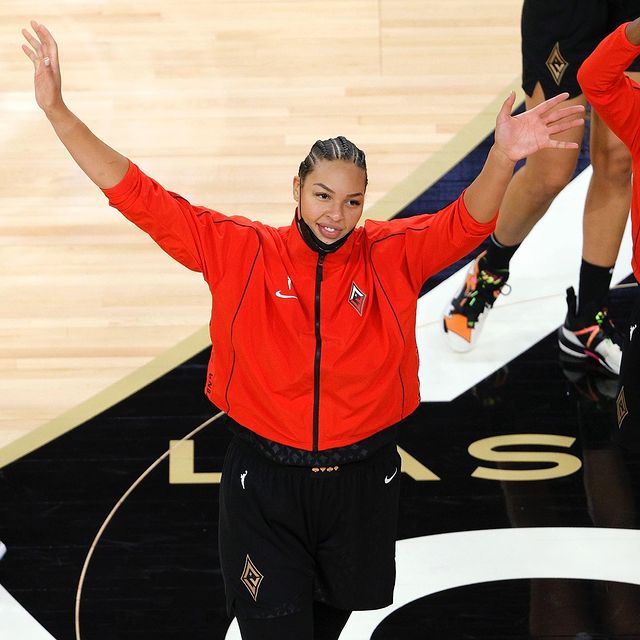 Cambage is a 2021 WNBA All-Star and averages 14.6 points per game for the Aces.
Cambage posted on Instagram and Twitter, “It’s not secret that I have struggled with mental health in the past and I recently was really worried about going into a bubble Olympics.” 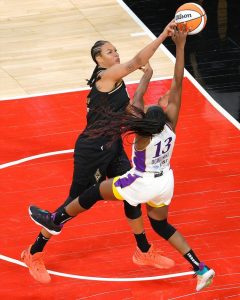 “No family. No friends. No friends. There is no support system beyond my team. It is truly terrifying. Since the beginning of this month, I have been experiencing panic attacks and not being able to sleep or eat for over a month.
“Relying on daily medication for anxiety control is not the right place for me right now. I especially love the idea of entering a competition on the biggest sporting stage in the world.
“I am honest with myself and know that I cannot be the Liz everyone wants to see competing for the Opals. At least not right now. “I need to take care of myself mentally as well as physically.”
A spokesperson for AOC had previously told Daily Reuters that the AOC was aware of Cambage’s possible incident and was waiting for a report from Basketball Australia. However, the organization did not provide any further information.
Daily Reuters reached out to Basketball Australia but did not hear back. The Australian team is currently in Las Vegas, preparing for the Olympics. They will play the USA in an exhibition match later Friday.
In an earlier press conference, Chef de Mission Ian Chesterman stated that Basketball Australia had informed him that they were investigating a problem. Other than that, we have not received any additional reporting.”
According to the AOC, it will investigate the possibility of a replacement for Cambage in the Opals Team.
“Liz has been a tremendous contributor to the Australian Olympic Team during two Olympic Games campaigns. We are grateful for her decision and wish her all the best as she returns to full health.
Chesterman stated.
READ ALSO:The striking, growing evidence of the very real Trump coup fears
Cambage threatened to boycott the Tokyo Olympics in May while protesting the lack of racial diversity displayed on promotional photos for the Australian Olympic team.
The Olympics will begin on July 23rd and continue until August 8.