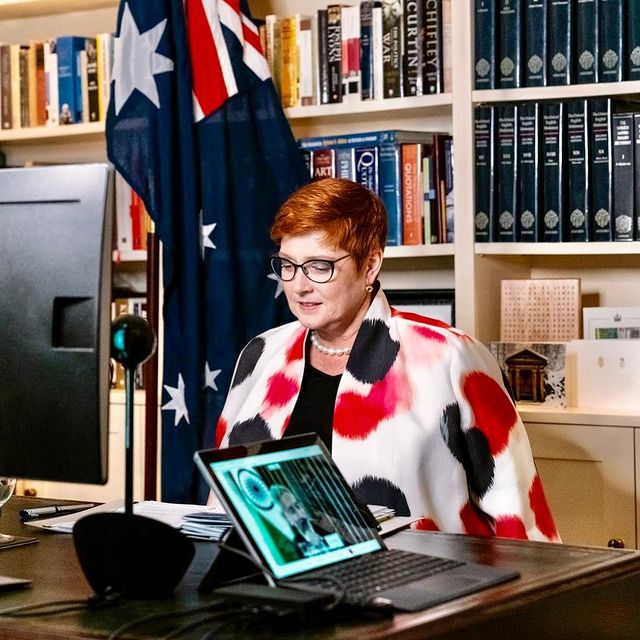 Foreign Minister Marise Paayne stated that Australia would not accept Chinese demands for a change in policy to resume bilateral talks.

China has advised us that high-level dialogue is only possible if certain conditions are met. Australia does not place conditions on dialogue. “We can’t meet their (their) requirements now,” Payne stated in a speech in Canberra late Thursday night. 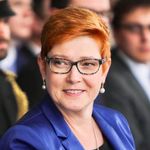 Relations with China are already difficult after Australia banned Huawei’s 5G broadband network in 2018. They have cooled even more since Canberra last year called for an independent investigation into the source of the coronavirus pandemic first reported in central China.

China responded by placing tariffs on Australian commodities including wine, barley, and limiting imports of Australian beef and coal.

Payne’s speech was not immediately addressed by the Chinese Embassy in Canberra.

Australia exported goods worth A$149 billion ($110.1 Billion) to China in the 12 months to March. This is 0.6% less than the previous year. However, exports were supported by high iron ore prices, which are the biggest single item in trade with China.