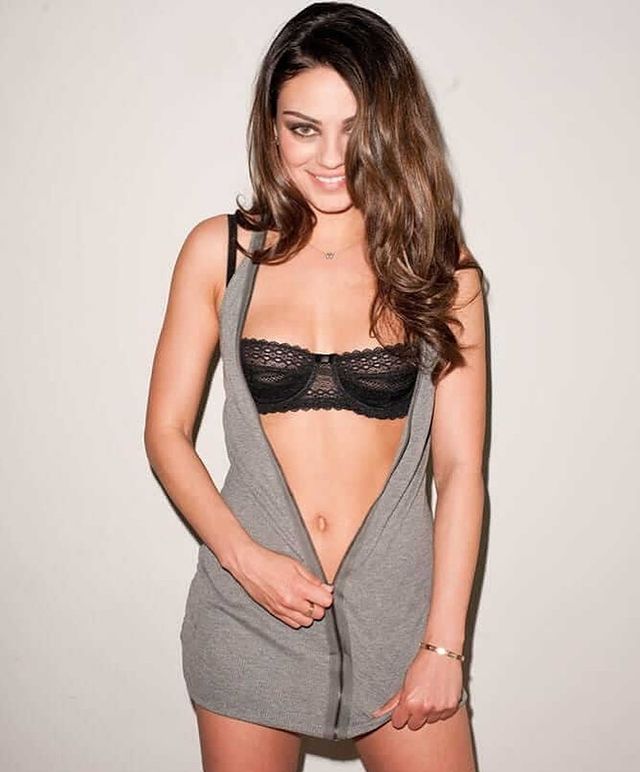 It seems like the Kutcher/Kunis family is trying to save money on soap.

Ashton Kutcher and Mila Kunis appeared on an episode of Dax Shepard’s Armchair Expert podcast and the talk turned to bathe.
Monica Padman was told by Shepard that soap daily strips the body of natural oils. Kutcher, Kunis, and others agreed. They only wash their vitals once a day. 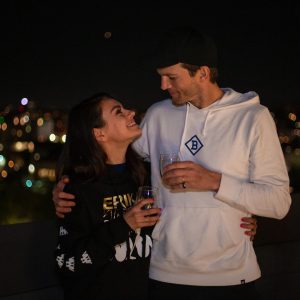 Padman was shocked to find himself in the daily full body wash minority. He asked: “Who taught me to not wash?”
Kunis stated, “I didn’t have hot water as a child so I didn’t shower much anyway.”
This has continued with Kutcher’s children Wyatt (6 years old) and Dimitri (4 years old).
Kunis stated, “I wasn’t that parent who bathed my newborns ever.”
Kutcher stated that now they are older they have a system.
He said, “If you can see dirt on them, clean it.” “Also, there’s no point.”
Kutcher stated that he washes his “armpits, my crotch and every other day” and has a tendency “to throw some water on my skin after a workout to remove all the salts.”
Kunis stated that she washes her skin twice daily.
Also Read: Peter Kay: Comic announces charity for cancer patient