As China awaits WHO approval for its vaccines, one country is sending theirs back 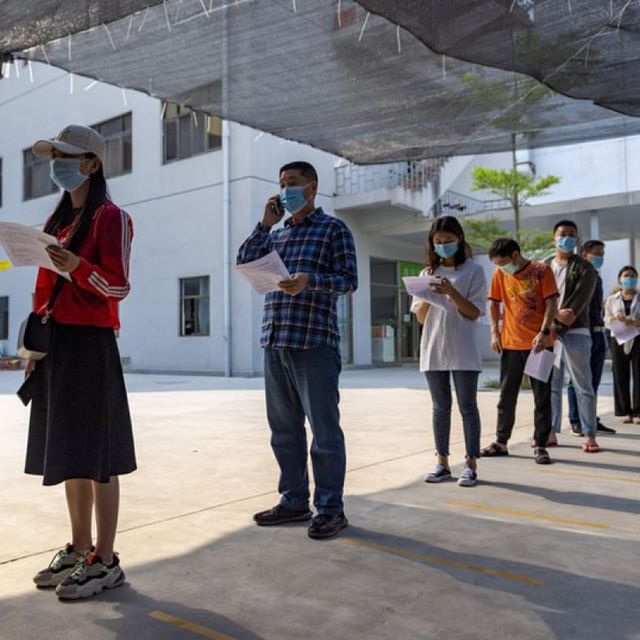 When Philippine President Rodrigo Duterte live-streamed himself getting a first dose of this Chinese-made Sinopharm vaccine on Monday, it was supposed to encourage reluctant Filipinos to follow his lead and protect themselves against Covid-19.

Instead, it brought a firestorm of criticism against Duterte — for picking a vaccine not approved by the nation’s regulators.
Amid the backlash, Duterte on Wednesday requested China to take the 1,000 doses of the Sinopharm vaccine it had contributed to the Philippines and apologized to the public for receiving the unapproved shot. “Just give us Sinovac, which is used by everyone,” he said, according to local media, speaking about a Chinese medicine which has been granted emergency use in the Philippines in February.

It was the second bit of awkward diplomacy between the Philippines and its big neighbor in a week, later Foreign Minister Teddy Locsin needed to apologize to an expletive-laced discussion about Beijing’s activities in the South China Sea.