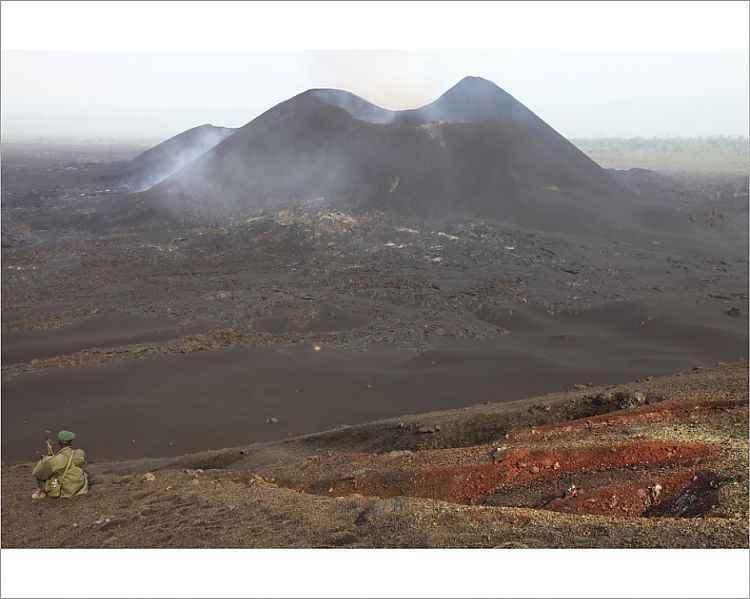 Approximately 400,000 people need protection or support after fleeing a volcano eruption along with a wave of aftershocks in southern Democratic Republic of Congo, the United Nations said on Friday

At least 31 people died when Mount Nyiragongo delivered a wall of lava dispersing to the town of Goma on Saturday, ruining 3,000 houses along the road and cutting on a significant street used to bring help into the strife-torn area.

The lava stopped just short of their town limits, but tens of thousands more individuals fled on Thursday when the authorities cautioned that the volcano, among the world’s very active, would erupt again. 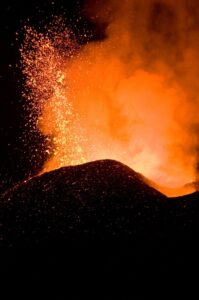 “Having an elevated probability of a cholera outbreak, we’re appealing for urgent global aid to stop what might be a tragedy for children,” UNICEF’s representative in Congo, Edouard Beigbeder, stated.

The motion of magma caused fractures at the surface and countless earthquakes, which might let it burst through the surface in a brand new eruption, the Goma Volcano Observatory (OVG) said.

The frequency and degree of the floor tremors had diminished in the previous 24 hours, implying the danger of a new eruption was subsiding, Celestin Kasareka Mahinda of this OVG stated on Friday.

“I really don’t believe we will have another eruption. The issue is the chance of fractures, but the risk is modest, about 20%,” he told Reuters.