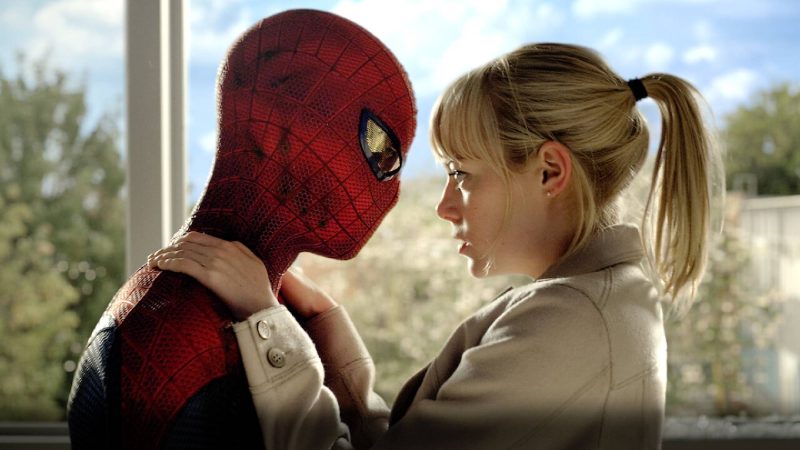 In a new interview with the “Happy Sad Confused” podcast, actor Andrew Garfield revealed that he lied to his then-girlfriend Emma Stone about his role in the upcoming film, Spider-Man: No Way Home. Though the actor and the actress were still romantically involved, Garfield was shocked by her response and insisted that the role was not his real one.

It was a funny moment, which led to a lot of speculation. Garfield recalled lying to Emma Stone about his plans to appear in Spider-Man: No Way Home. He said that he had to make sure the film was made before he could make his appearance. Although Emma Stone was curious about his cameo, the actress had no idea how big a part he was going to have.

This made my brain explode!! Guess who else Andrew Garfield lied to about being in SPIDER-MAN: NO WAY HOME? Emma Stone!

Listen for free to our 45 minute spoiler chat here: https://t.co/p2L1jwCnVS

Or try our patreon out at https://t.co/e84WokCDhq to watch all our episodes pic.twitter.com/dtH2N2uXfG

During a recent press junket, Garfield was asked about his intentions to return as Spider-Man. The acclaimed actor was unprepared, and used all sorts of excuses to avoid answering her question. Eventually, Emma Stone figured out that Garfield was tampering with her information. This made her suspicious, but the actress was still willing to tell the truth.

Garfield was incredibly honest about the details of his upcoming Spider-Man return during a press junket. He told reporters that he had not been able to reveal anything about the film’s status. Thankfully, Garfield didn’t fudge the truth, and no one was the wiser. And, it’s not just about the rumors affecting Spider-Man’s return – it also explains why the film had such a strong opening weekend. The worldwide total is $1.6 billion and he’s been so busy since.

After being rumored that he would return to the role of Peter Parker in “No Way Home,” the actor has finally revealed his truth. He had lied to Emma Stone about his involvement in the film, and now that it’s out, Garfield’s infamous lie has made him the front-runner. Some fans are calling for him to be the best choice for the role in Spider-Man: No Way Home is currently in theaters.

In an interview with the Happy Sad Confused podcast, Garfield recalled lying to Emma Stone about his Spider-Man role in “No Way Home.” The actor says that he didn’t want to say anything about his role in the movie because he was concerned that it would be perceived as his own. However, he remained steadfast, and now says that he had no choice because he wanted to keep it a secret from his co-stars.