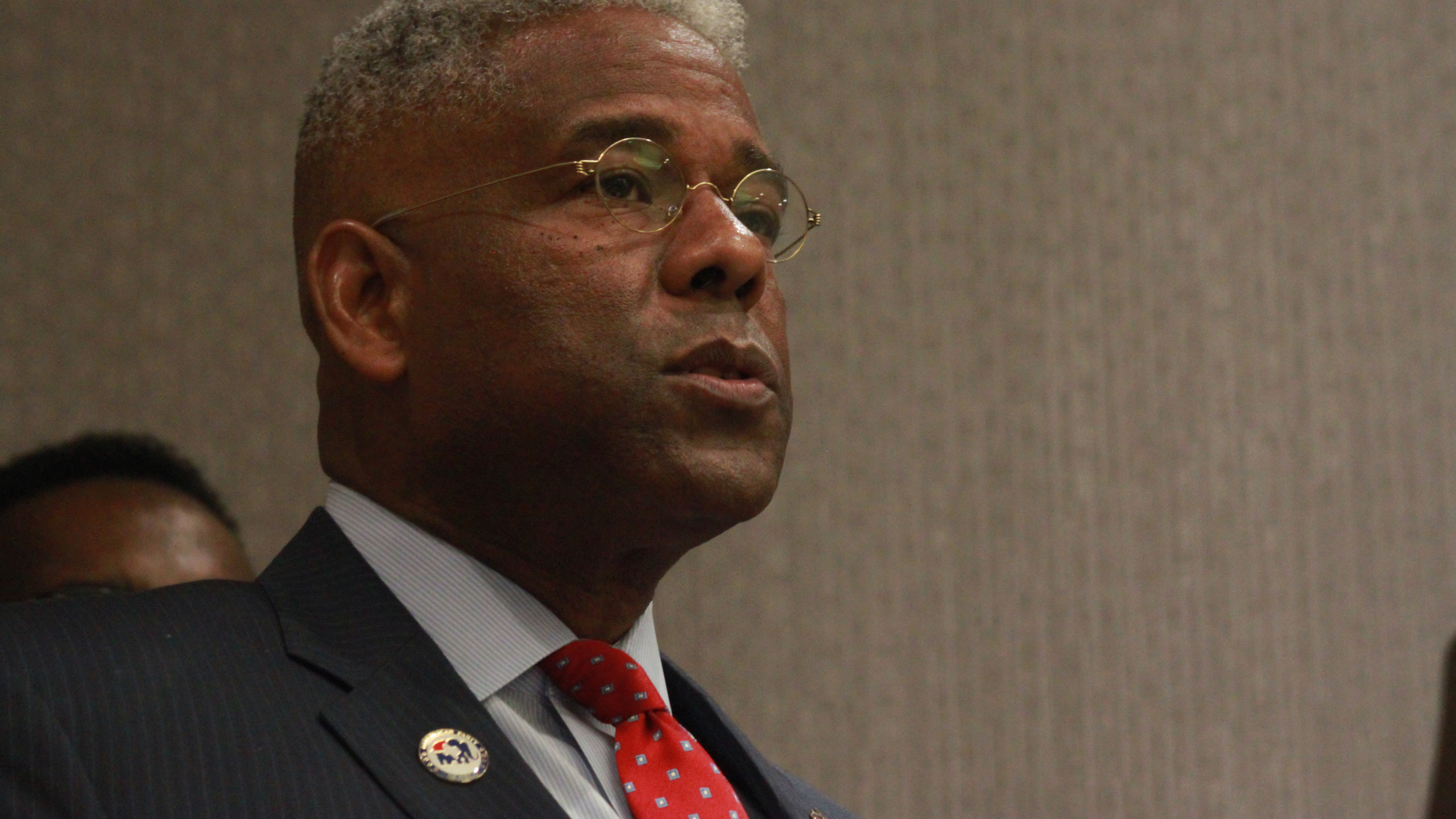 Allen West, who was recently removed as chair of Texas Republican Party, announced Sunday that he will run for governor.

West’s candidacy places him in a collision course with the incumbent governor. Greg Abbott, a Republican. Even as the state party chair, West has been critical of Abbott many times.

Patrick Svitek of the Texas Tribune reports that West announced his candidacy at Sojourn Church, Carrollton, Texas, on July 4. In a launch video, West stated that he could not sit still and watch the events unfold in the United States of America. 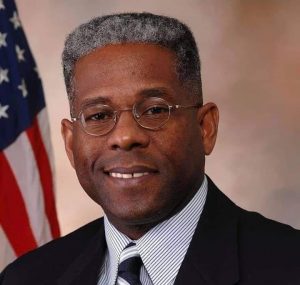 Retired Army officer, West was elected as a member of the national Tea Party wave in 2010. He was defeated narrowly for reelection two year later.

Favorite of House conservatives, West won two votes for Speaker (from Louie Gohmert from Texas and Paul Broun from Georgia) over John Boehner. He was not a member of Congress in 2013, but he did draw two votes. West was open to challenging Republican Senator Marco Rubio for the 2016 election, but he ultimately declined.

West moved to Texas, where he was elected as the chairperson of Texas’ GOP for 2020. He resigned from his post as party chair on June 4.

“It has been a distinct honor to serve in the capacity of Chairman of Republican Party of Texas. “I pray Godspeed for the governing body,” West stated at the time. He said to reporters, amid speculation that he planned to challenge Abbott: “We’ll let you know when and how we want to.”

West was part of a “Free Texas” protest at the governor’s mansion in October 2020 over Covid restrictions. “We ask the governor to do the right thing for the people of Texas so that Texas can be a leader,” West stated.