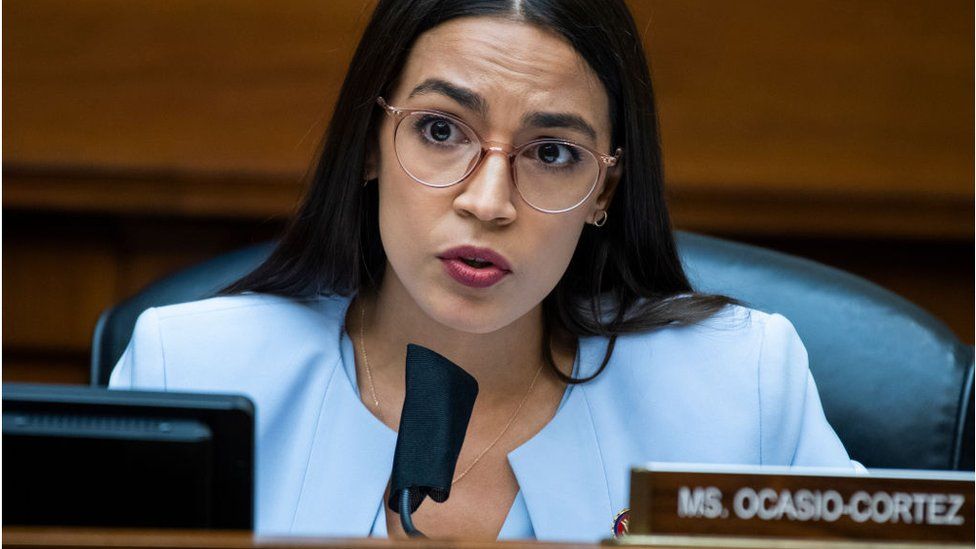 Rep. Alexandria Ocasio Cortez criticized a group of all-white senators that reached a bipartisan agreement on infrastructure legislation on Thursday. She pointed out its lack of diversity, and claimed it excluded marginalized groups

“The diversity of this ‘bipartisan coalition’ pretty perfectly conveys which communities get centered and which get left behind when leaders prioritize bipartisan dealmaking over inclusive lawmaking (which prioritizes delivering the most impact possible for the most people),” the New York Democrat tweeted alongside a photo of the group of lawmakers with President Joe Biden outside the White House on Thursday. 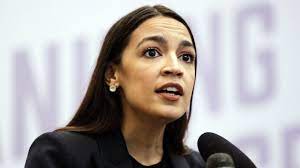 “The diversity of this bipartisan coalition’ pretty well conveys which communities are centered and which get overlooked when leaders prioritize bipartisan dealmaking rather than inclusive lawmaking (which prioritizes delivering maximum impact for the most people),” New York Democrat tweeted along with a photo of the group comprising President Joe Biden and other lawmakers outside the White House.

Ocasio Cortez continued, “This is why a bipartisan [package] isn’t accepted.” DC bipartisan deals must exclude and deny our communities. This is how you get the GOP on board. Don’t do anything/anything for the working class, low-income, women, poc communities or unions. We have to do more.

In the past, the progressive firebrand repeatedly warned that communities of color or other marginalized groups are left behind when bipartisanship is pursued.

Ocasio-Cortez’s comments came shortly after Biden had a meeting with a bipartisan group of 10 senators and announced that they struck an agreement on a $1 trillion infrastructure package. The framework includes $579 billion in new spending dedicated to physical infrastructure, such as roads and bridges, broadband access, and public transit. Ocasio-Cortez’s remarks came after Biden met with a bipartisan group comprising 10 senators. Announced that they had reached an agreement on a $1 billion infrastructure package. The framework contains $579 billion of new spending for physical infrastructure such as roads, bridges, broadband access and public transit.} It does not include funding for childcare, paid family leaves, or free community college, as Biden had suggested.