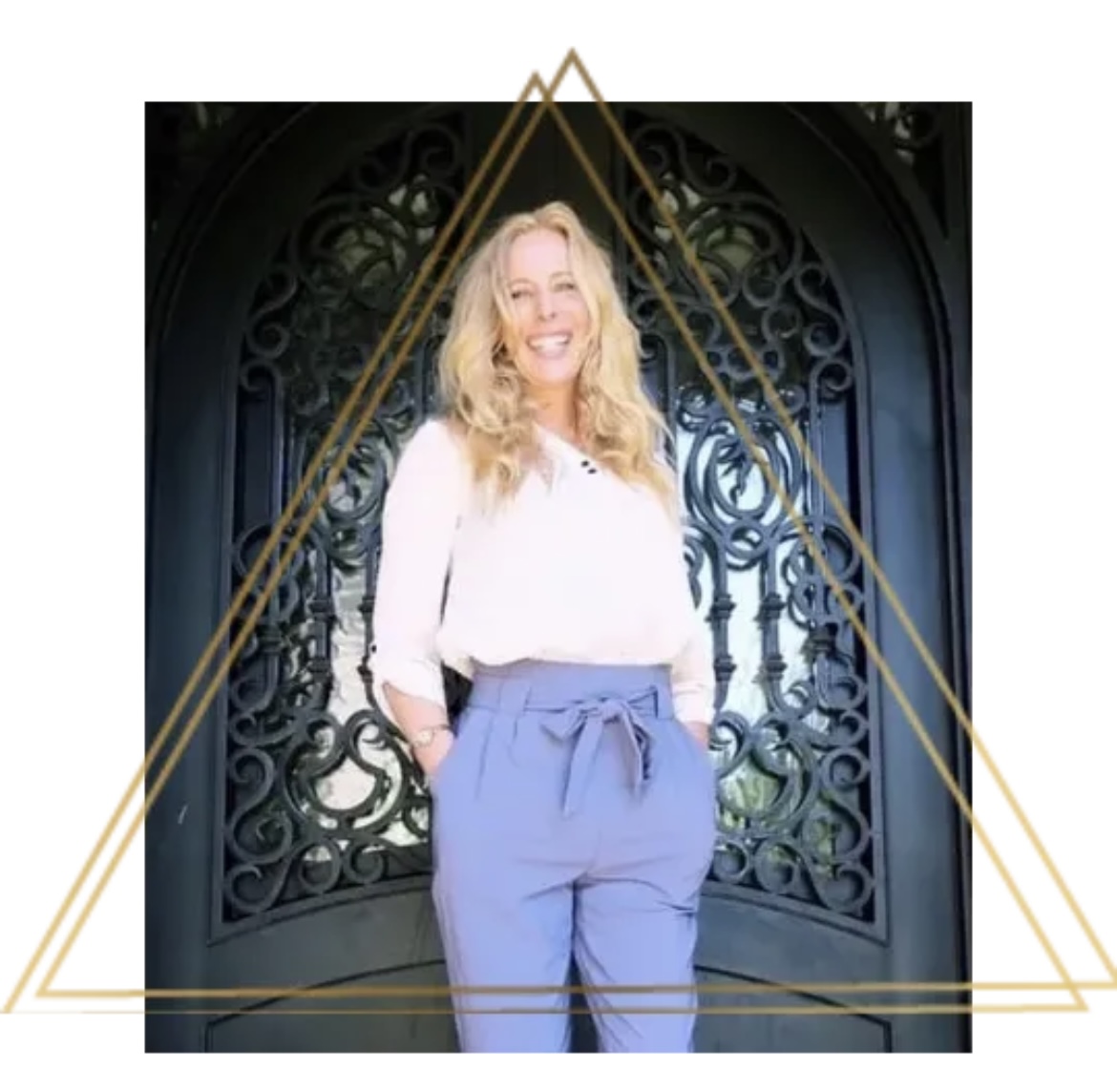 Aleta Reynolds, and Team made history last month after successfully Tokenizing a Ranch in Tennessee and listing the token offering valued at $1.2 Million on DeFi Tech Platform www.TerraMint.com and bringing an additional 50+ Million of AUM to be tokenized.

“So, the first token offering is going to be a ranch in Tennessee, and we’re going to set it to go live and it’ll be set up for four months. People will be able to go on and start purchasing tokens in that property,” Chris Gerardi, co creator of Terra Mint said in an exclusive interview with International Business Times.  “The buyer needs to have a minimum of $500 to purchase the property token, he said.  The next one will be an Airbnb property in downtown Dallas that will be listed in the next four weeks, and then two weeks later, a property in Aspen would go live”, Gerardi revealed.

From September to November, Aleta Reynolds, was able to successfully secure purchase agreements for over 50 Million in Premium Real Estate Assets that had been listed for sale already for several months. “Now that we have proven Owners can Tokenize their own Real Estate Assets to re gain liquidity, and raise capital, We now need another way to purchase the properties.” Said Aleta Reynolds. “The Lending Institutions hold all of the cards when it comes to being able to purchase Real Estate, American’s do not have many trusted options. Seller’s need to sell, and Premium Cash Flowing properties are just sitting because of lack of options with financing large purchases.”

Real Estate Tokenization and the Purchase of Asset Backed DeFi Tokens has been a huge topic of conversation since 2019 when a few daring companies attempted to make this a real concept. It wasn’t until Terra Mint Launched late 2021 did this become possible. “Now anyone who owns Cash Flowing Real Estate in America can bring their property to www.TerraMint.com to be Tokenized.  Investors around the world can create an account, and Buy/Sell/Trade Tokenized Real Estate on the Blockchain.

This is not the first time Aleta Reynolds recognized the urgent need for new concepts that would benefit the Real Estate industry.  Early on, she began rebelling against the “old ways of doing things” to fix the bottlenecks in the industry, only to create her first-ever ISA call center in 2014. Initially based entirely in the United States, to assist realtors, lenders, and brokerages across the country with their appointment needs. “One of my favorite quotes by Elon Musk is ‘Progress doesn’t exist unless we create it’. I believe it’s my purpose to question the way we do things because I can clearly see the idiocracy of our current systems. This purpose is not only to help in the creation of better ways of helping the masses, but also bringing awareness and effecting massive change.”

That was the beginning of a career that would soar to stratospheric heights in the years to come. Some industries have grown and changed over time due to diverse professionals and entrepreneurs making the most of their possibilities and adapting to shifting global trends. 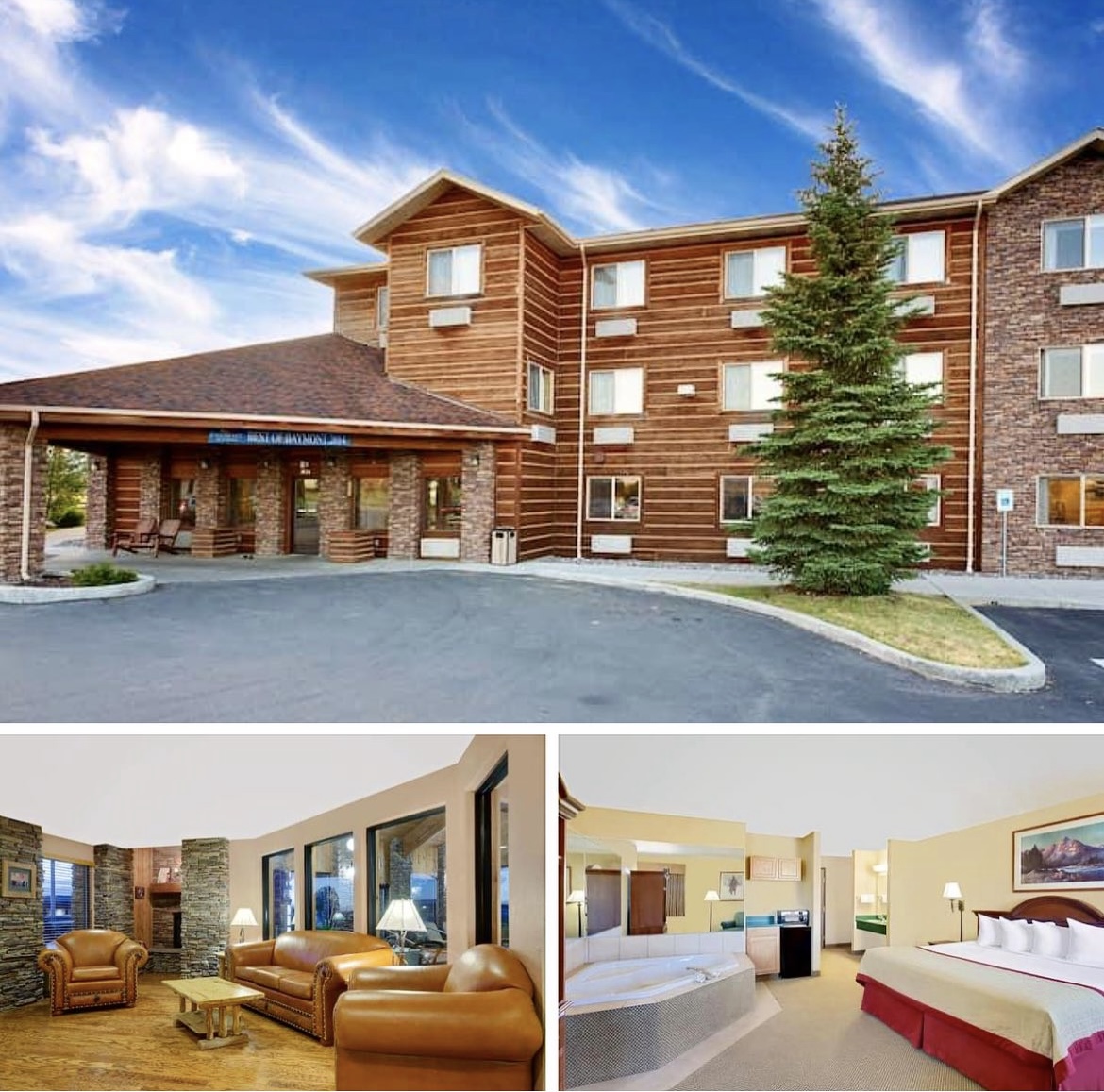 These clever entrepreneurs have succeeded because of their original concepts and visions and because they have embraced some amazing technological advancements in their fields and have attempted to make a name for themselves and their brands by providing value to the customers they serve.

One of Aleta Reynolds most notable accomplishments is that she has been widely acknowledged as an expert in the ISA model, which she has written about in many publishing, videos, and coaching tutorials.

When she was just eight years old, she lost both of her parents, leaving her with no one to turn to. Despite this, she was unfazed and remained steadfast in pursuing her dreams, despite the obstacles in her path. From there, she constructed more than a dozen call centers that have helped several real estate brokers in the country improve their performance.

Part owner and director of Terramint

Aleta Reynolds realised that the real estate industry needed a solution to bridge traditional financing and DEFI Asset-backed Tokenization. So, she founded Terramint (www.TerraMint.com) with a team of experts and became a part-owner and director to facilitate the purchase and sale of DEFI Tokenized Real Estate, thus opening up a vast new market for investors.

Aleta Reynolds, who revolutionised the real estate business and is now making waves in the Defi space with her introduction of Defi tokens backed by the real estate under the brand name “Terramint,” is a shining example of one such outstanding entrepreneur. Real estate assets can be traded as Defi tokens on Terramint, making it easier to buy and sell assets.

This has made it easier to buy and sell real estate, adds Aleta Reynolds. She plans to introduce many more technologically advanced features shortly to help the real estate business expand and bloom to a new level of success in the coming years.