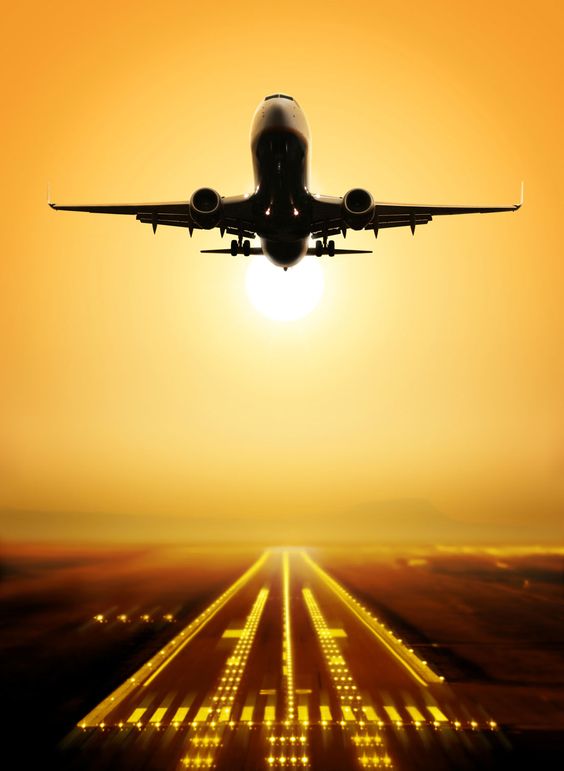 Authorities say that an 18-year old man tried to hijack a passenger airplane in midair. This caused a temporary nosedive, before the pilot regained control.

According to an Alaska Department of Public Safety press release, a passenger aboard a commercial aircraft with six people tried to “crash” the plane at 2:44 p.m. on Wednesday, July 7. 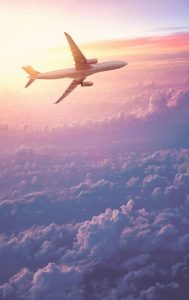 Jaden Lake Kameroff, 18 years old, of Bethel (Alaska) was identified as the suspect. The flight was between Bethel and Aniak.

Troopers claim that Lake-Kameroff “got out of his seat and took control over the yoke,” which controls the Cessna Aircraft’s control wheel. This caused the plane’s nosedive.

The pilot was able regain control of his aircraft thanks to the help of passengers who lifted Jaden from the yoke. According to the press release, Jaden was subjugated by the passengers while the pilot safely landed the aircraft in Aniak.

Lake-Kameroff was taken into custody upon landing. He was charged with terroristic threatening, attempted assault in first degree and assault in third degree.

Also Read: Major roads in Caracas are closed due to gunfights between police and gangs

PEOPLE did not receive an immediate response from the Alaska State Troopers office to our request for more information. It wasn’t immediately clear if Lake-Kameroff had an attorney that PEOPLE could reach out to for comment.

Ryan Air spokesperson did not respond immediately to PEOPLE’s request.