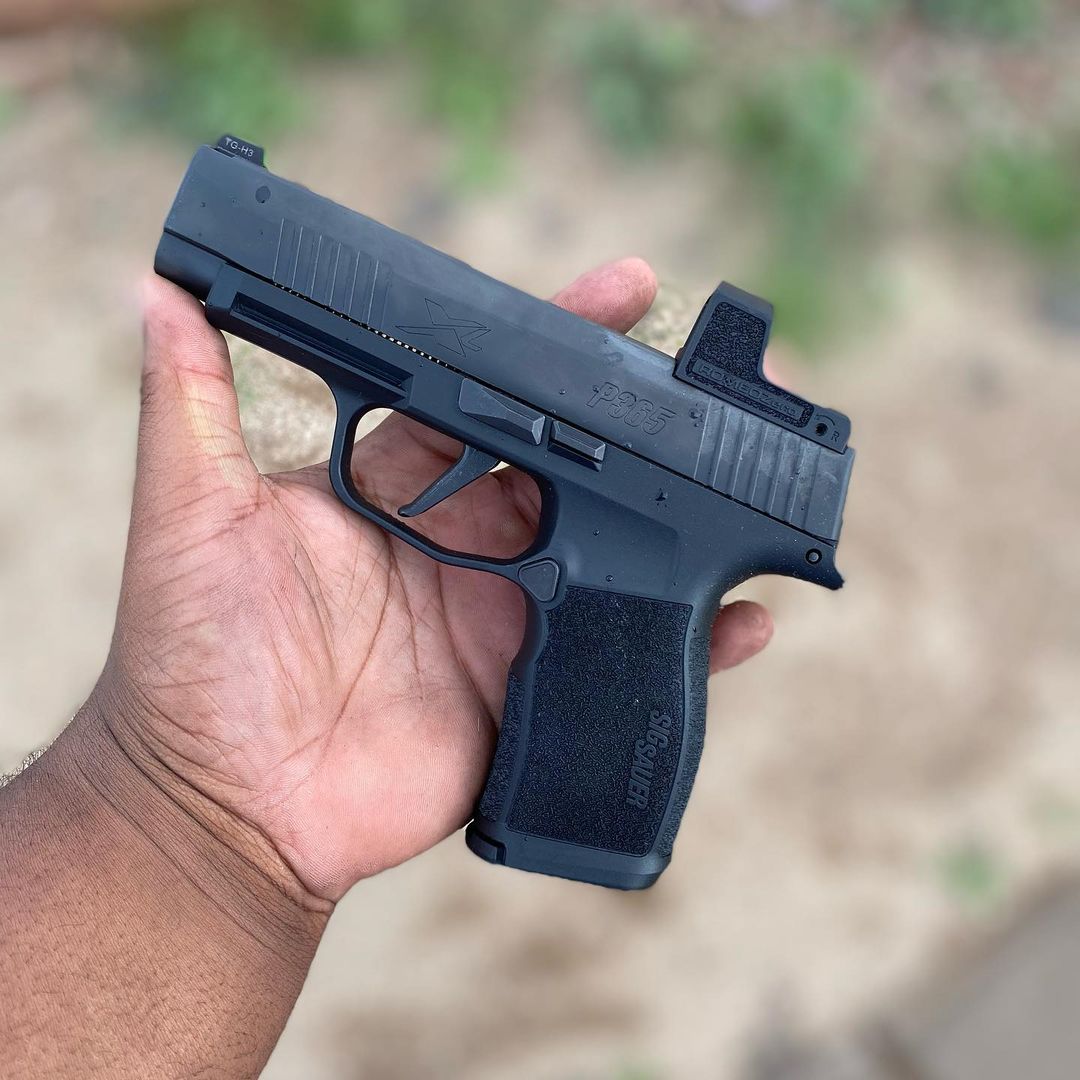 Accidental deaths from gunshots among children jumped 31 percent during the start of the COVID-19 pandemic – March 2020 to December 2020 – when compared to that same timeframe in 2019, new data from Everytown reported.

Since 2015, the nonprofit has been tracking unintentional gun deaths and injuries by children. Their #NotAnAccident index shows that there have been 2,070 accidental shootings of children since 2015. This has resulted in 756 deaths and 1,366 injury. 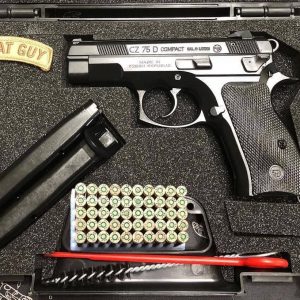 According to Everytown, this year will surpass that number. In the past seven years, the number of gun-related shootings involving children was highest in the first six months 2021.

According to federal and nonprofit data, gun sales increased by 64 percent in 2020. The number of children who live in homes with at least one loaded, unlocked firearm has increased from 4.6million in 2015 to 5.4million in 2021.

Seven out of ten unintentional shootings were reported in homes. They occurred most often when children were home during the weekends, summer or holidays. Children have spent more time at home ever since the COVID-19 pandemic began in March 2020.

Also Read: Why false claims about Covid-19 vaccines and infertility are so powerful

Everytown has tracked these incidents for six years. Teenagers between the ages of 14 and 17 have been the most involved in accidental shootings. Children five and under are the second largest age group. Everytown reports that at least 125 children aged five and younger were shot by themselves or another person in 2020.

According to Everytown, “Shootings by kids are most often the shootings or children.” “Ninety one percent of the victims of unintentional shootings were under 18 years old.”