A water war is brewing in Oregon after Klamath Basin shutdown 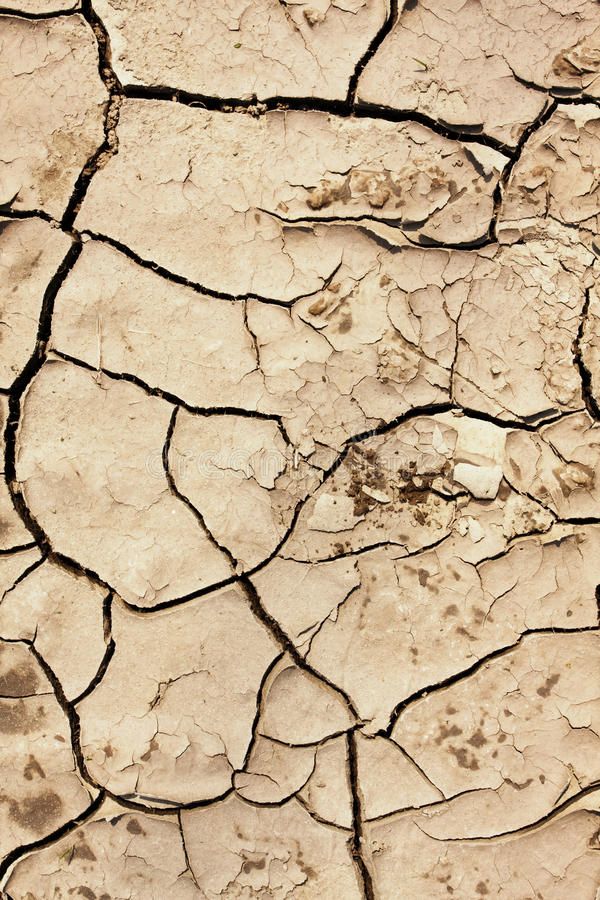 Amid historical, climate change-driven drought, the national government in May shut down the water supply in the Upper Klamath Basin about the California-Oregon border to protect native fish species on the brink of extinction. As a result, Hill and other farmers like her in the region have been cut off from water they’ve used for decades. 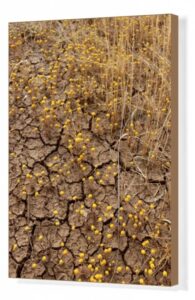 The drought has”definitely made it a lot tougher for us to get by year annually, and it is making a tight margin a whole lot tighter,” Hill, a fourth-generation farmer, told . “For all of us, we’ve got families, employees, clients — people we have to determine how to look after.”

Since the Klamath Basin dried up, an ecological crisis exploded into a water war that this season that has matched local farmers from Native American tribes, government agencies, and conservationists, with a single band threatening to take the water back by force.

Over a century ago, the federal Klamath Project redrew the basin’s landscape, draining lakes and redirecting rivers to build a farming community which now supplies horseradish, wheat, beets and even potatoes for Frito-Lay chips.

However, the job has since been a source of environmental controversy, and two indigenous fish species have been listed as endangered in the 1980s. Since that time, federal water officials have sought to strike what some say is an impossible balance between supplying water to local farmers and leaving enough to guard the fish which are fundamental to the cultural practices of native Klamath Tribes.