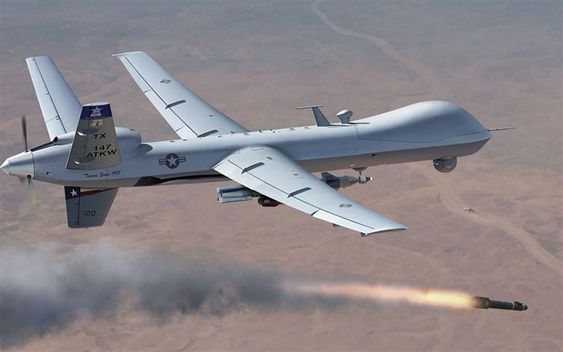 Daniel Hale, a well-trained Air Force insight examiner, remained in the Occupy camp in Zuccotti Park in October 2011 in his tactical uniform. He held up a sign that read “Free Bradley Manning,” who had not yet declared her progress. It was a solitary demonstration of still, small voice not many in uniform had the solidarity to recreate. He had required seven days off from his responsibility to join the dissidents in the recreation center. He was available at 6 a.m. on Oct. 14 when Mayor Michael Bloomberg made his first endeavor to clear the recreation center.

He remained in fortitude with a large number of dissenters, including many unionized travel laborers, instructors, Teamsters and correspondences laborers, who framed a ring around the recreation center. He watched the police down as the group emitted into cheers. However, this demonstration of insubordination and good fortitude was just the start. 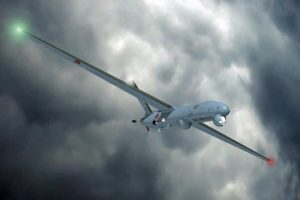 At that point, Hale was positioned at Fort Bragg. A couple of months after the fact he conveyed to Afghanistan’s Bagram Air Force Base. He would later discover that that while he was in Zuccotti Park, Barack Obama requested a robot strike about 12,000 miles away in Yemen that killed Abdulrahman Anwar al-Awlaki, the 16-year-old child of the extreme minister and U.S. resident Anwar al-Awlaki, who had been killed by a robot strike fourteen days sooner. The Obama organization guaranteed it was focusing on the head of al-Qaida in the Arabian Peninsula, Ibrahim al-Banna, who it accepted, inaccurately, was with the kid and his cousins, every one of whom were likewise killed in the assault. That slaughter of blameless people became public, yet there were thousands all the more such assaults that wantonly killed noncombatants that solitary Hale and those with top-trusted status thought about.

Starting in 2013, Hale, while working as a private contractor, leaked some 17 classified documents about the drone program to investigative reporter Jeremy Scahill, although the reporter is not named in court documents. The leaked documents, published by The Intercept on Oct. 15, 2015, exposed that between January 2012 and February 2013, U.S. special operations airstrikes killed more than 200 people. Of those, only 35 were the intended targets. For one five-month period of the operation, according to the documents, nearly 90 percent of the people killed in airstrikes were not the intended targets. The civilian dead, usually innocent bystanders, were routinely classified as “enemies killed in action.”

Hale was coerced by President Biden’s Justice Department on March 31 to plead guilty to one count of violating the Espionage Act, a law passed in 1917 designed to prosecute those who passed on state secrets to a hostile power, not those who expose to the public government lies and crimes. Hale admitted as part of the plea deal to “retention and transmission of national security information” and leaking 11 classified documents to a journalist. He is being held in the Alexandria Adult Detention Center in Virginia, awaiting sentencing on July 27. If he had refused the plea deal, he could have spent 50 years in prison. He now faces up to a decade in prison.

Tragically, his case has not garnered the attention it should. When Nick Mottern, of the Ban Killer Drones campaign, accompanied artists projecting Hale’s image on downtown walls in Washington, he found that everyone he spoke to was unaware of Hale’s plight. Prominent human rights organizations, such as the ACLU and PEN, have largely remained silent and uninvolved. The group Stand with Daniel Hale has called on Biden to pardon Hale and end the use of the Espionage Act to punish whistleblowers, mounted a letter-writing campaign to the judge to request leniency and is collecting donations for Hale’s legal fund.