A hospital cleaner doubled as a crack and heroin dealer. 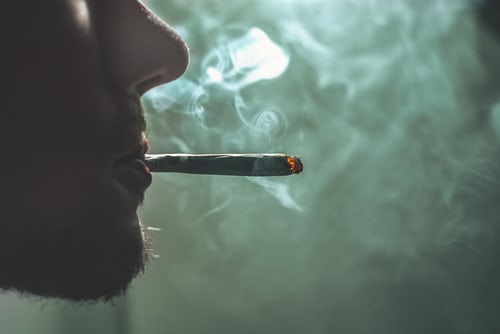 Doubled up as a crack-and-heroin dealer, a hospital cleaner.

An NHS cleaner became a heroin and crack dealer after racking up a  £600 cocaine loan. During a raid at a drug-packing house, her uniform and ID badge were found.

Dawn Bennett, 40, Whitchurch Way Halton Lodge, Runcorn initially denied any involvement in the illegal activity. However, after being overwhelmed with DNA and telephone evidence against her, she pleaded guilty to the charges three days into her trial.

According to Ryan Rothwell, a Chester Crown Court prosecutor, police raided Zoe Enamu’s home on May 14, 2019. Enamu was 46 years old and lived at Halton Lodge Avenue.

A couple was attacked by knives in a ‘disgraceful” burglary. 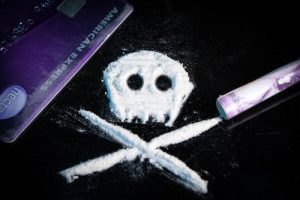 The residence was also checked for an NHS uniform and an ID badge that belonged to Bennett. There was also a Kinder egg containing 24 additional wraps of Class-A drugs.

Another twenty heroin wraps and a ticklist were found in a cushion. This brings the total narcotics haul up to approximately £1,040.

Bennett was held at Bennett’s home even though she wasn’t there. Her phone was also taken and she claimed it belonged her daughter.

She said she had taken cocaine the night before, and that Enamu hadn’t seen her in three weeks since a night in Liverpool.

Despite Bennett’s denials, forensic analysis of the phone revealed communications that clearly identified Bennett as the owner. There were also other texts linking Bennett to drug distribution, including “flare message” to customers in April and May 2019.

Bennett’s presentence report stated Bennett was “operating under pressure”, but Judge Michael Leeming countered, saying that “there wasn’t one communication or suggestion that there were any compulsions or intimidations on a single one.”

He said that they seemed to be lighthearted exchanges and compared the tone to someone “baking cookies”.

“They don’t create cakes, but they arrange to sell this here or there.”