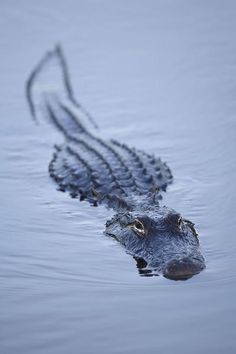 After allegedly stealing an alligator off a golf course, a Florida man was arrested and charged. He told officers that he was teaching the reptile a lesson. 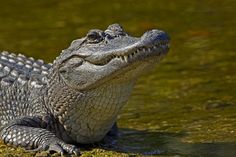 According to the Daytona Beach Shores Department of Public Safety, the man was charged with five offenses, including animal cruelty and burglary.

On Facebook, officers stated that the alligator had been “returned to management at Congo River Golf from which Hodge claimed it was stolen after a brief wrestling match.”

According to the Daytona Beach News-Journal, the alligator’s value is $300. The Journal reported Friday that Hodge was still being held at the Volusia Branch Jail in Daytona Beach.