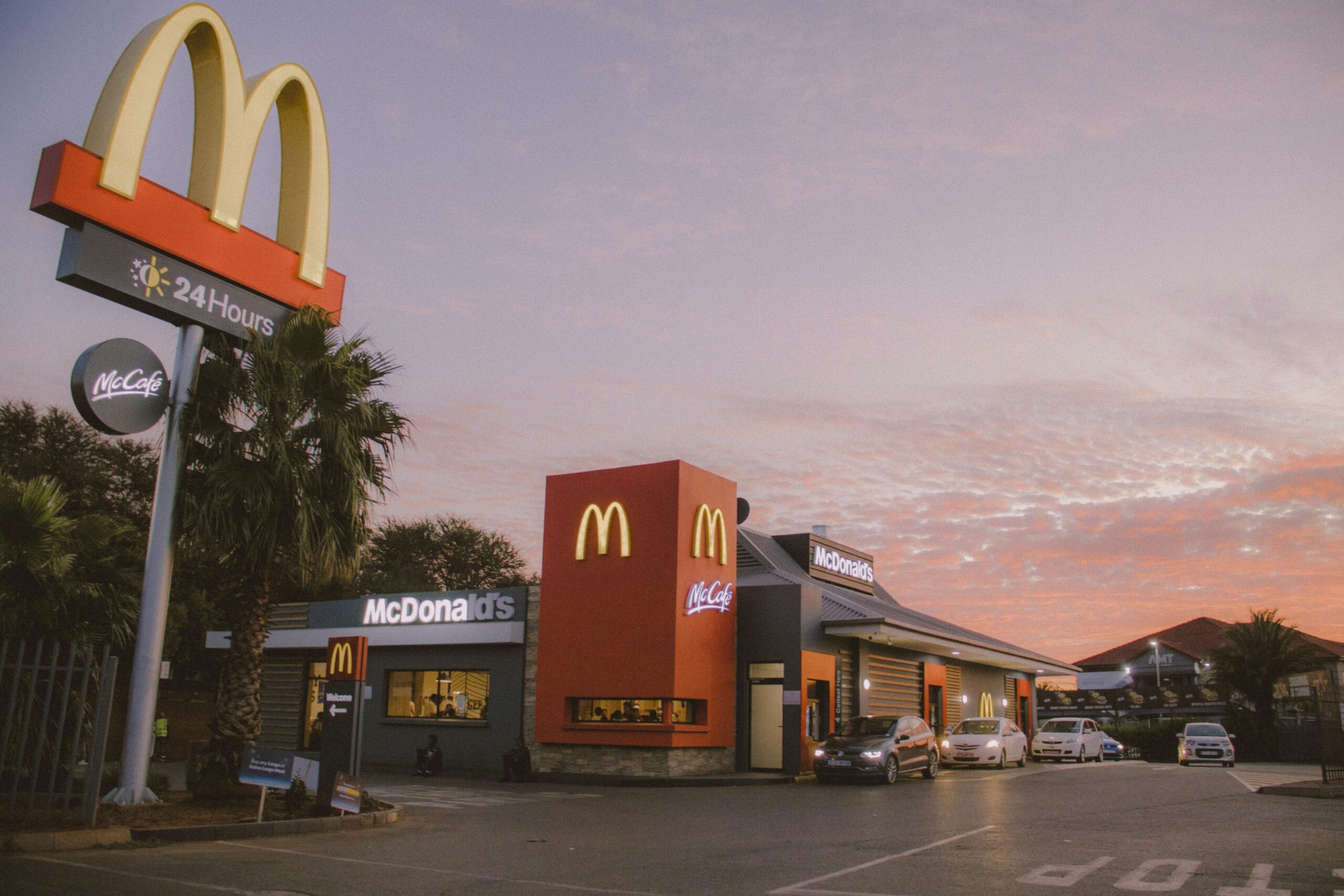 Chicago police are looking for whoever opened fire on a car Sunday afternoon, killing a 7-year-old girl in the city’s West Side.

Jaslyn Adams and her 29-year-old father were in the drive-thru lane of a McDonald’s when someone shot into their car, family members told Daily Reuters affiliate WBBM.

A police vehicle that was already at the scene rushed the girl to a hospital, Chicago police Officer Sally Brown said. The girl was shot multiple times and pronounced dead at the hospital.

The male victim was shot in the torso and hospitalized in serious condition, Brown said. 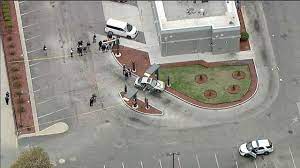 No suspects have been arrested.

“She was just … sweet and outgoing. Really talkative, really lovable.”

McMullen said it’s devastating that a regular father-daughter trip to McDonald’s would end with her niece shot multiple times.

“Y’all, please put the guns down,” she said.

“Our kids want to play. My kids can’t even go out the door because of this violence. Please put the guns down.”

Chicago Mayor Lori Lightfoot said she is “heartbroken and angered” over the deadly shooting.

“I am heartbroken and angered that a 7-year-old child was killed this afternoon on Chicago’s West Side. This unthinkable act of violence has no place here. The epidemic of gun violence cutting our children’s lives short cannot go on,” Lightfoot said in a tweet.

The shooting comes less than a month after another high-profile death of a child, 13-year-old Adam Toledo.

Adam was killed by a Chicago police officer on March 29.

Police say bodycam footage shows less than a second passed between when 13-year-old is seen holding a handgun and is shot by officer.