A 25-year-old Mali girl gave birth to 9 infants. She had been expecting 7 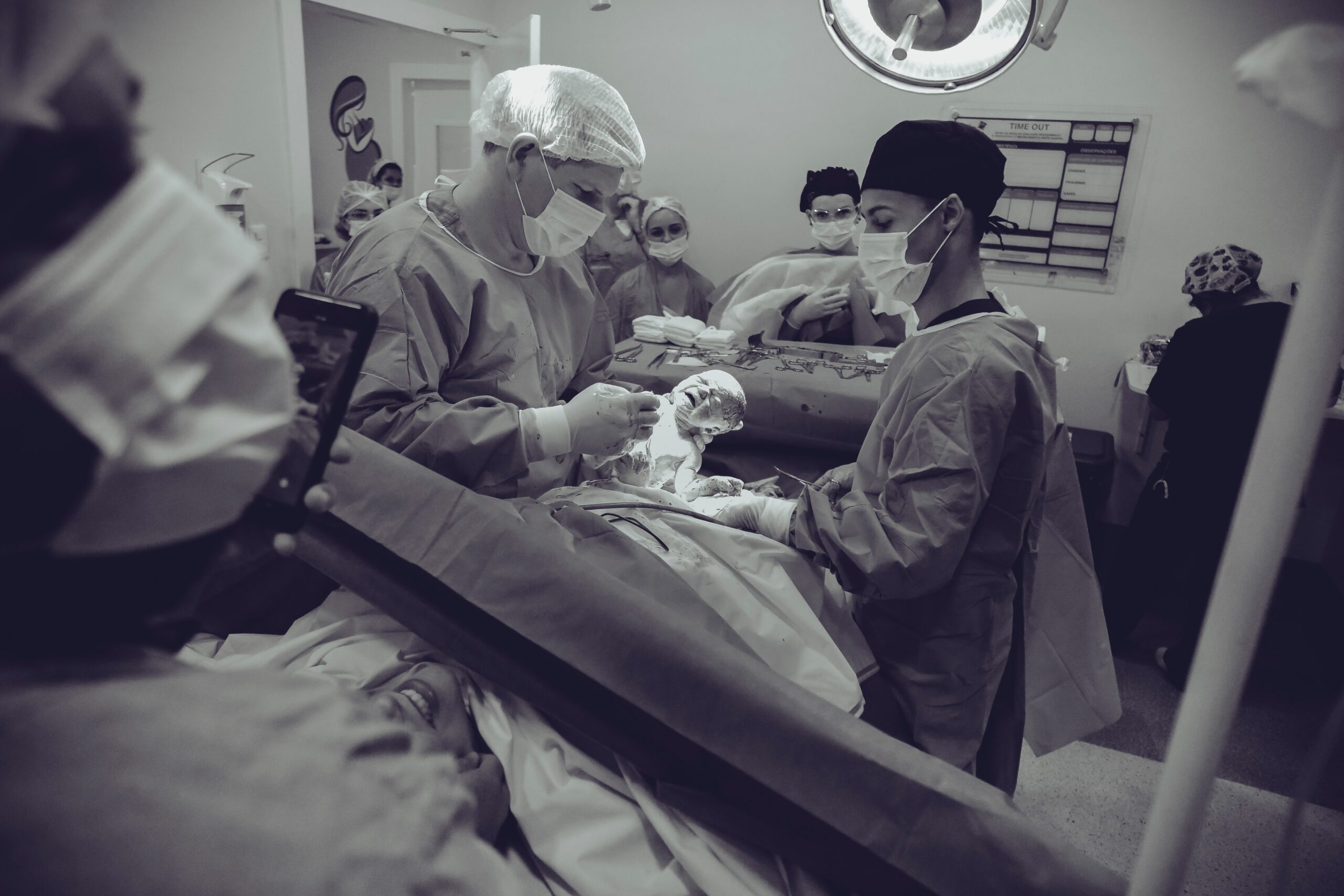 A 25-year-old girl in Mali gave birth nine infants, the nation’s ministry of wellbeing.
The girl was anticipating seven infants, but physicians missed two through ultrasounds.
All her kids were delivered by C-section and are healthful
A 25-year-old girl from Mali gave birth to nine infants – but had just predicted to deliver seven,” stated Fanta Siby, Mali’s ministry of health and societal improvement.

Doctors had overlooked two of those infants throughout ultrasounds in Mali and in Morocco, based on Siby.All nine of these infants were sent by C-section, Siby stated, according to the reports. The mother and her nine kids are all doing well, ” he said, adding Cisse and her infants could return home in a few weeks.