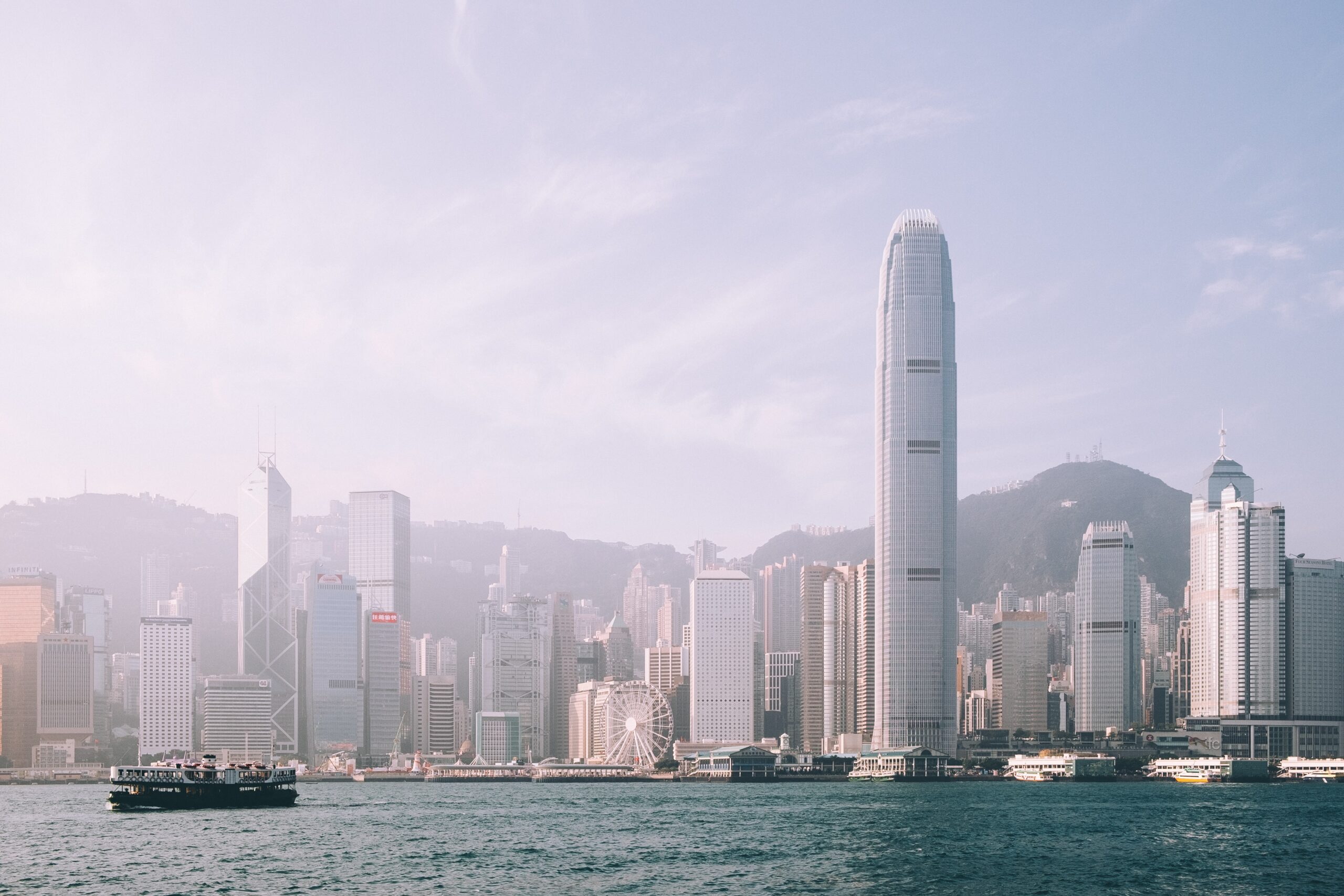 Hong Kong forces have detained a man after a 90-year-old woman lost about HK$247 million ($32 million) in a scam.

The lady contacted police on March 2 and told them she had complete a total of 10 payments after scammers told her her identity had been used in criminal activities in mainland China, according to a police statement sent to Daily Reuters on Wed.

The woman said she had received a call in August 2020 from someone who claimed to work in law enforcement in mainland China.

Then a man who purported to be a mainland law enforcement official visited her home and gave her a cellphone with which to communicate with them, police said. The woman then made a series of transactions to two bank accounts as instructed.

Police arrested a 19-year-old man on March 25. He has been released on bail and is scheduled to report to police in late April, according to the statement.

The investigation continues and more arrests may be made, the police added. 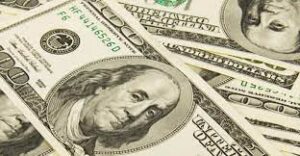 The woman lives in Hong Kong’s most expensive neighborhood, an area called The Peak, the South China Morning Post reported. The exclusive enclave sits at the highest point on Hong Kong Island.

In October 2020, a 65-year-old woman paid HK$68.9 million ($8.9 million) to people who, she said, accused her of being involved in money laundering in mainland China, the South China Morning Post reported. Three men were arrested last week in connection with the incident, the paper added.