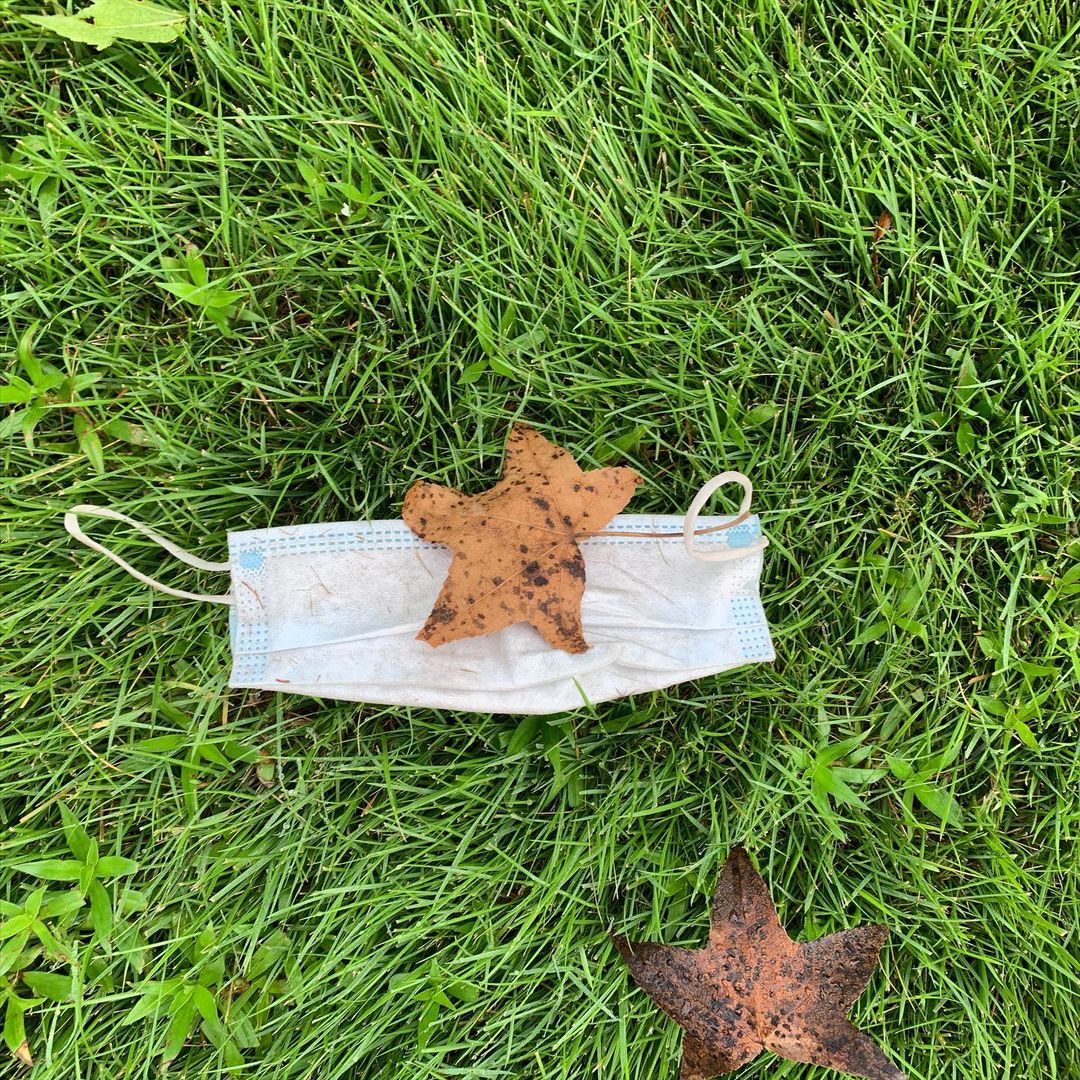 After a student refused to wear her mask correctly, a long-standing college professor has resigned at the University of Georgia (UGA).

On August 24, Irwin Bernstein (88), a retired-rehire psychologist at UGA, was teaching his second class. Unnamed student entered the classroom of 25 people without wearing a mask during his lesson. According to reports in the university’s student newspaper, the student refused to wear a mask and said she couldn’t breathe.

Bernstein displayed a “No masks, No classes” sign on his wall that all students could see when they entered his classroom. Bernstein tried to explain to the student that COVID-19 could be fatal due to his advanced age and underlying health conditions like Type 2 diabetes, hypertension, and hypertension.

Bernstein knew that two of his students had tested positive for COVID-19 and decided to retire from UGA at the end of class, once the student refused her mask. 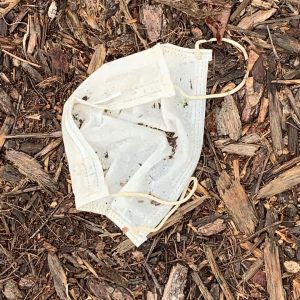 Bernstein wrote The Red & Black that he said, “At that time, I said that although I had risked life to defend my nation while in the Air Force but I wasn’t willing to risk it to teach a class to an unmasked student during the pandemic.” “I then resigned from my retiree-rehire job.”

Bernstein said that resignation was an all-or-nothing decision. “I felt some relief because I was becoming more concerned about the COVID-19 pandemic in recent weeks.”

Bernstein was informed that the head of psychology told him that he couldn’t impose a mandate or vaccines on his students. However, he can encourage them wear masks in accordance with the University System of Georgia policies.

Bernstein said in an email that he was sorry for the discord caused by the pandemic. “I disagree that stimulating the economy is more important that people’s lives, and I am disappointed that some people believe that it is.”

Hannah Huff, fourth-year psychology major, spoke briefly to Red & Black regarding Bernstein’s resignation. Huff was dismayed at the situation because she is close to graduation and Bernstein’s class is required to fulfill her credit requirements.

“This is not what my contract was for. This was not the plan I had for my final semester. It is heartbreaking. It’s surreal,” Huff stated.

“I thought to myself, “There is no way that this is happening.” Huff said that there was clearly hidden hostility in the room. He also stated that he felt anger at the girl but mostly agitation.

Bernstein began teaching at UGA part-time in 1968. He then became a full-time faculty member at Emory University in 1971. While continuing his research at Emory University’s Yerkes Primate Center, he continued to teach until 1993.