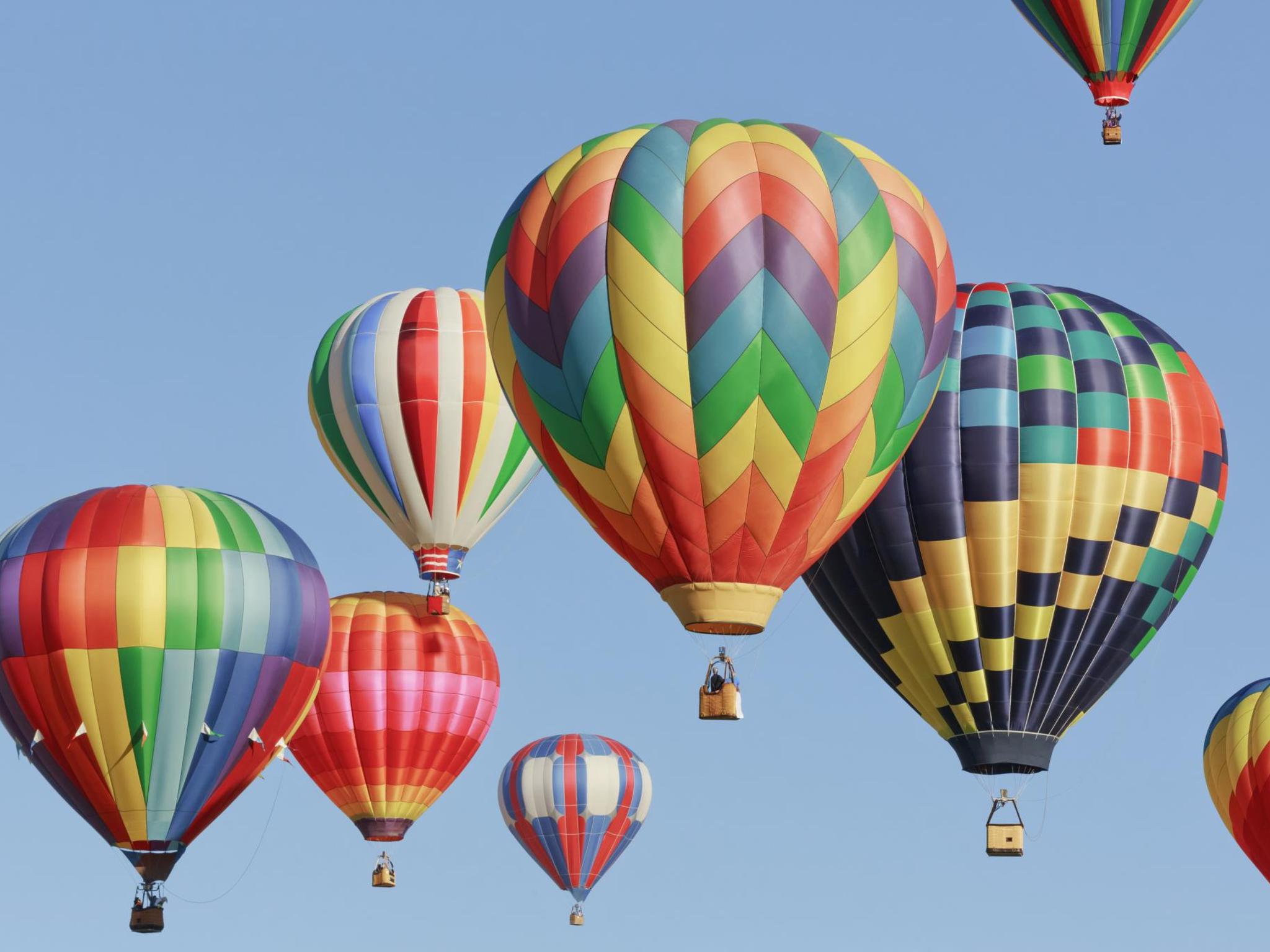 Five people were killed in a hot-air balloon crash that occurred Saturday morning in Albuquerque. Albuquerque police confirmed that the fifth person, a man who was previously transported to the hospital in critical but unstable condition, “suffered from his wounds” shortly after 1 p.m. EST.

“Our thoughts and prayers are with the families of all five victims who have tragically lost their lives.”

Joy Wang, KOB reporter, tweeted that the pilot had been confirmed as one of the four other deceased. These included two adult males (40-60 years old) and two adult women (40-60 years).

KOB reports that authorities responded quickly to reports of a balloon striking a power line shortly after 7:15 a.m. local. 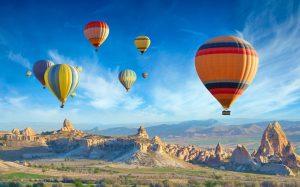 Wang tweeted that Albuquerque Fire Rescue stated the cause of the accident is unknown.

According to police, the investigation into the incident will be handled by the Federal Aviation Administration (FAA) and National Transportation Safety Board (NTSB).

“You react quickly and I was thinking, ‘Save these people. These people must be saved,” Perez said. He noted that he saw “a huge fire” and was among those who switched off the propane, but it was “just too late.”

“No one was moving. They were already shocked, I believe. It is sad day in New Mexico. Perez explained to Wang that hot-air ballooning is a part of our culture.

More than a dozen outages affecting close to 14,000 in the city’s southwest area were acknowledged by Public Service Company of New Mexico (PNM).

“Everyone at PNM is deeply saddened by this tragic loss. We are thinking about the family and friends affected by today’s events. We will continue to do everything we can to support first responders in this evolving situation,” said the electric company, according to Wang.

The company tweeted around 11 a.m. local time that power had been restored and noted: “Our hearts are deeply saddened about the loss of lives today.

“This was a terrible incident,” the company continued in a subsequent tweet. “We would like to thank first responders & PNM crews for their work on this very sad day.”