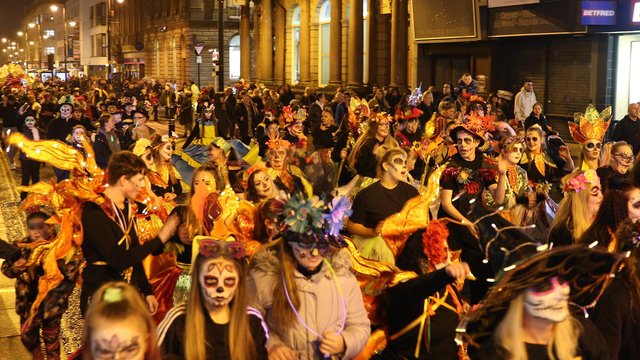 The event, which takes place on Friday, October 29, is part of the Lights Out Festival organised by Sunderland BID, which includes the huge inflatable Mackem Monsters seen on rooftops across the city centre.

It is part of a growing range of Halloween-themed activities in the city centre to help increase footfall and give families fun activities to do in the half term holidays.

The Community Halloween Parade begins at 5.30pm, setting off from the Sunderland Museum and Winter Gardens before moving through the centre, ending up at the former Crowtree Leisure Centre site by about 6pm. 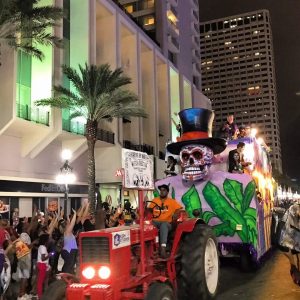 Community groups and organisations from across the city have been working with carnival company, Creative Seed, to make scary costumes for the parade.

The event is supported by Sunderland College and the University of Sunderland, along with Arts Council England and the European Regional Development Fund.

The Lights Out Festival also includes an augmented reality monster trail, supported by Great Annual Savings, which can be accessed for free via the BID’s Sunderland Experience app.

Sharon Appleby, Chief Executive of Sunderland BID, said it was fantastic to have so many people involved with the parade.

“Everyone has been working incredibly hard and it should be an absolutely spectacular event,” she said.

“We hope people turn out in force to support all the brilliant community groups who are making this such a special event.”