4 generations in one frame 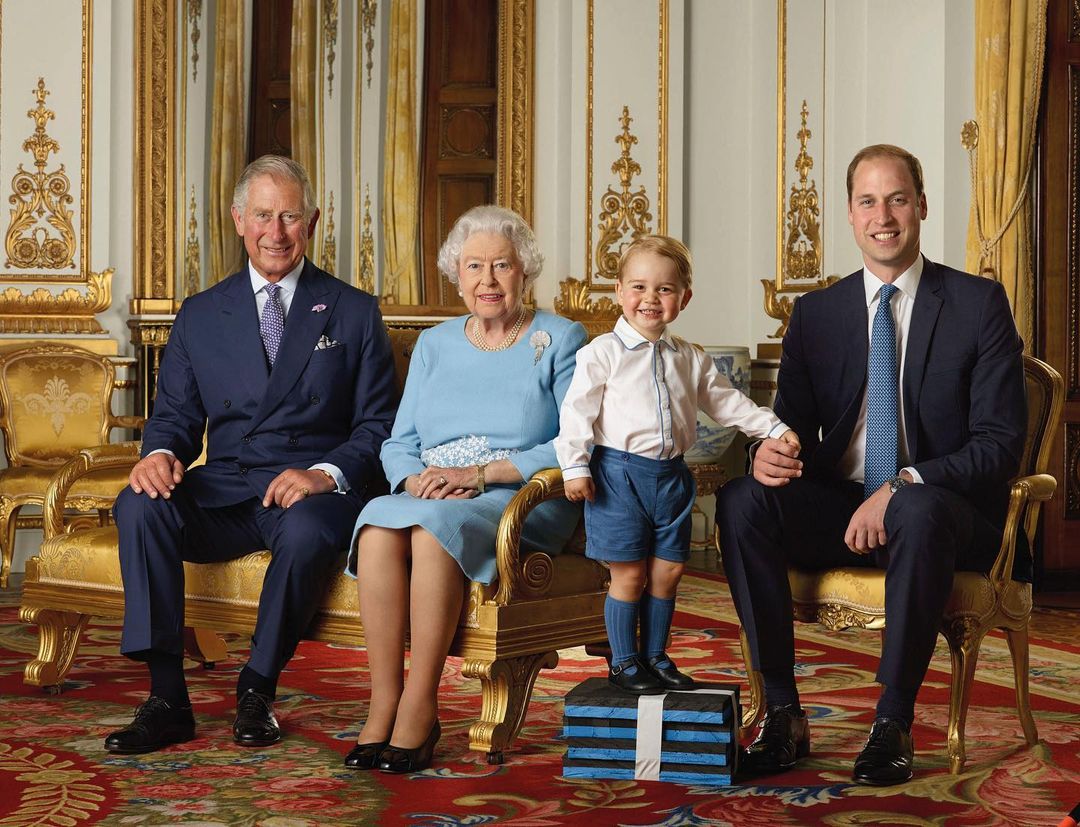 George is standing on four foam blocks of high density that have been stacked together and taped. This was done to make George’s head appear approximately the same height as those of the adults.

Ranald Mackechnie, a photographer, said that George was “absolutely charming,” as the photo shows. With small children, you only have a few hours to capture Prince George’s joy. He was fascinated at my lights and all of the kit and was happy to stand on the blocks. I took about 80 to 100 photos, but this one was the one that I recognized immediately. 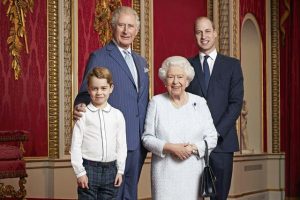 The new portrait shows the youngest royal in a prominent position. This is similar to the 2016 photo where George, then two years old, stood beside his great-grandmother on the blue-and-black step and held the hand of William.

This new snap was taken just two weeks after royals celebrated the festive season with another set of photos.