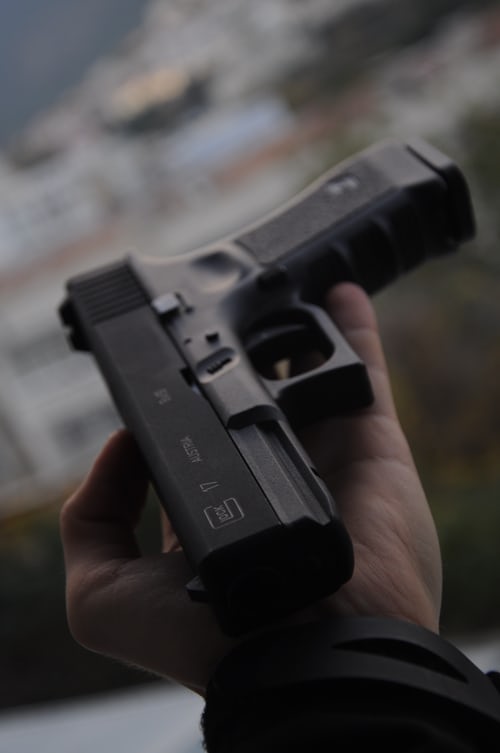 Officials said that a 3-year-old girl was shot to death by a 5-year old boy at a Bena, Minnesota home on Friday morning.

Cass County Sheriff’s Office was notified of an accidental shooting at 3:50 a.m.

When deputies responded they learned the little girl “had been shot by accidental gunfire” by the boy, Sheriff Tom Burch said in a news release

A Midwest Medical Examiner’s Office is currently preparing an autopsy and an investigation is ongoing.

It is unclear what the relationship was between the girl and boy. It is also unclear how the child obtained the firearm.

Also Read: Invasive ‘murder hornets’ are officially back in the US

It is not known if criminal charges will be brought against the victim of the fatal accident.

So far this year 968 children have been killed by guns, according to the Gun Violence Archive.

In 2019, 3,371 American children and teens were killed with guns, the Children’s Defense Fund, a nonprofit child advocacy and research group reported