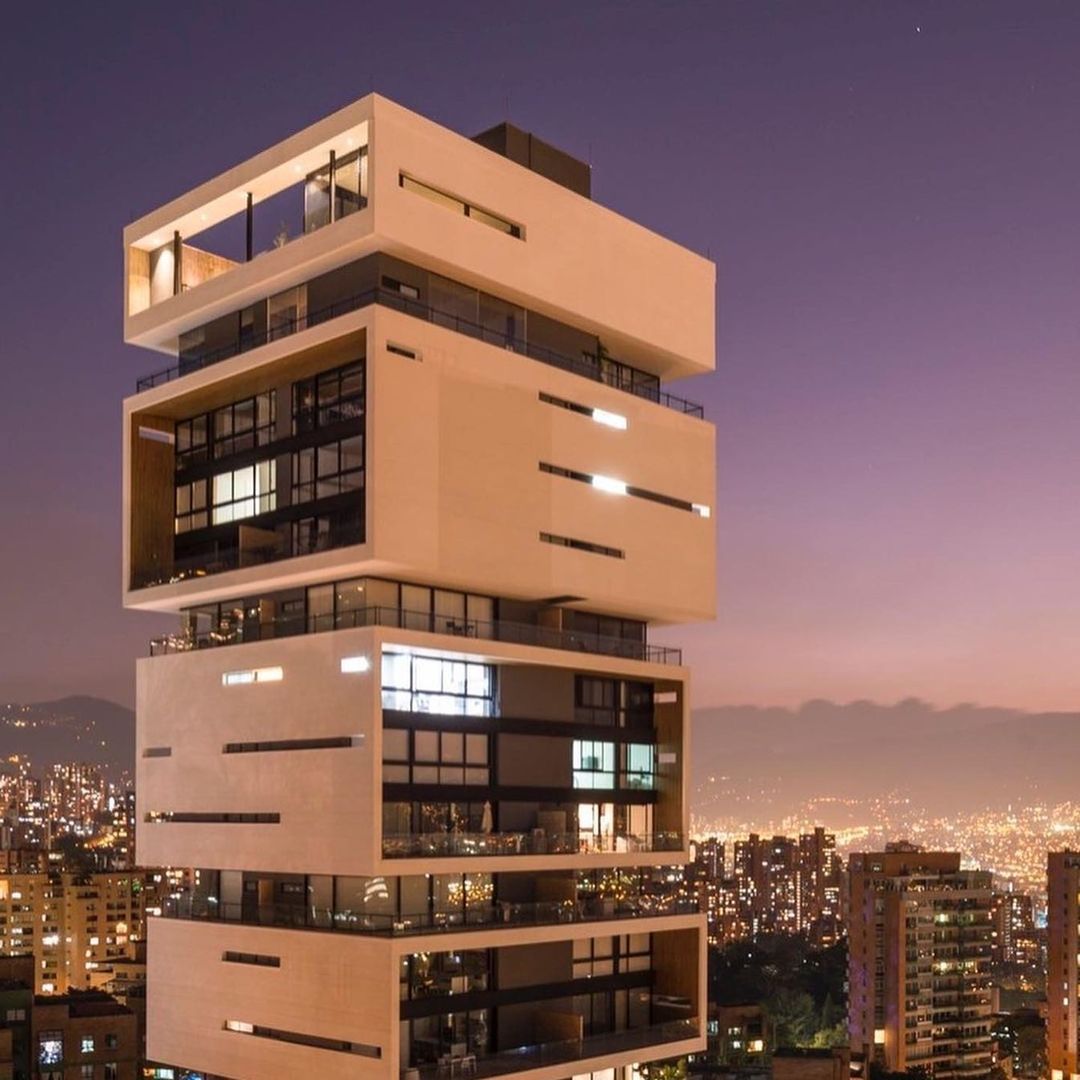 A 3-year-old boy is lucky to be alive after falling five tales a window out into his Bronx apartment Monday afternoon. The boy plunged in the bedroom of this flat on Maclay Avenue at the Westchester Square section only after 1:30 p.m.

He struck a shop awning before landing on the floor. Miraculously, he’s expected to live. His mom, who had been dwelling at the time, told authorities he seemingly pushed a bit of cardboard outside beside the air conditioner.

No criminality was supposed. The city’s Administration for Children’s Services was advised.