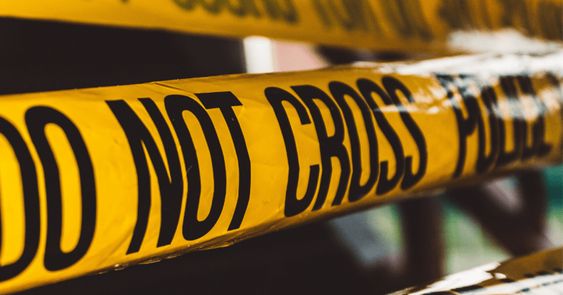 In just over a three-hour period, from late on July 4 to the wee hours of July 5, 11 people were reported shot in Kansas City in separate incidents.

In one of the shootings, the person in question, recognized as 28-year-old Deangelo Wallace, passed on. 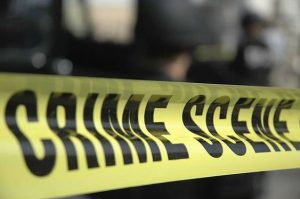 Kansas City police were called to the convergence of twelfth and Locust roads at 12:30 a.m. on July 5. A bystander tracked down the young fellow inert nearby close to the Jackson County Courthouse. Wallace was announced dead at the scene.

The office’s starter examination recommends Wallace and an obscure male suspect were associated with a contention, police representative Jacob Becchina said in an email. Investigators were endeavoring to recognize and find a suspect.

Wallace’s death marked the 78th homicide this year in Kansas City, according to data maintained by The Kansas City Star. There had been 102 homicides by the same time last year, which was the deadliest in the city’s history with 182 homicides.

Before the fatal shooting downtown, violence was already mounting